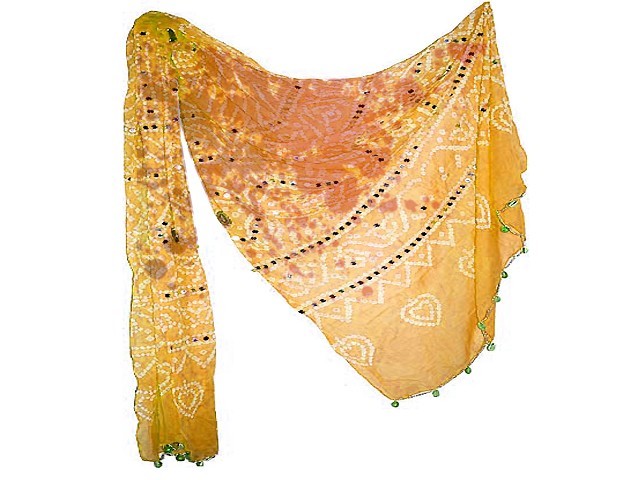 A case was registered at the Chilas police station and in the days following the tragedy, various attempts were made to arrest the suspects. PHOTO: EXPRESS/FILE

Almost one year on, the men responsible for the triple homicide of a mother and her two daughters in Gilgit-Baltistan’s (G-B) Diamer Valley are still at large.

According to data gathered by Human Rights Commission of Pakistan (HRCP) in Gilgit, from July 2013 to April 2014, there have been a total of 49 cases of violence against women in G-B, of which 17 are said to be honour killings. These cases remain unsolved.

On June 24 last year, 65-year-old Iqbal, along with two of his cousins, stormed into his step-mother’s house in Chilas and shot her and his two half-sisters, aged 16 and 18. Iqbal claimed the killing spree was over an ‘objectionable’ recorded conversation. The suspect wanted to restore his family’s ‘honour’ after the audio clip, which allegedly featured his 45-year-old stepmother speaking to another man, was leaked in the area. Relatives of the deceased said it was not motivated by honour, but instead a family dispute involving Iqbal’s father, Rahmat Nabi.

A case was registered at the Chilas police station and in the days following the tragedy, various attempts were made to arrest the suspects. However, Iqbal and his accomplices had fled the area. A sessions court in Chilas, where the case was pleaded, declared them “proclaimed offenders”, with standing orders to keep the hunt going till their arrest. The murders caught the attention of local and international media, drawing criticism regarding law and order in the country in general and the region in particular. The incident occurred a day after armed men stormed the Nanga Parbat base camp, fatally shooting 10 foreign mountaineers and their Pakistani guide.

“The biggest problem in this region is that laws aren’t implemented in their true spirit,” said Israruddin Israr, who works for HRCP in Gilgit. According to the rights activist, the police also failed ‘miserably’ in their role in catching the culprits.

The tape’s leak also raised strong objections from the human rights watchdog about the infringement of privacy rights.

“Privacy rights are guaranteed under our Constitution, and their violation is subject to severe punishment,” said Shahzad Ahmad, country director of Bytes for All, a monitoring NGO that focuses on information technology. Rights activists said technology was misused in this case, resulting in the deaths of three people. They wanted legal action against the people who leaked the audio recording.

Despite the time that has lapsed since the women were killed, the police remain hopeful about finding the men responsible and bringing them to task.

“This issue isn’t dead for us nor have we abandoned the manhunt,” said Chilas SP Muhammad Naveed.

Police took punitive action against the relatives of the suspects, who were serving in the police force, he said.

“According to our information, the men have left G-B but they will have to surrender one day,” the SP added.