First incide­nt takes place in Multan where bodies of mother and daught­er were found in their home: offici­als
By Our Correspondent
Published: May 24, 2014
Tweet Email 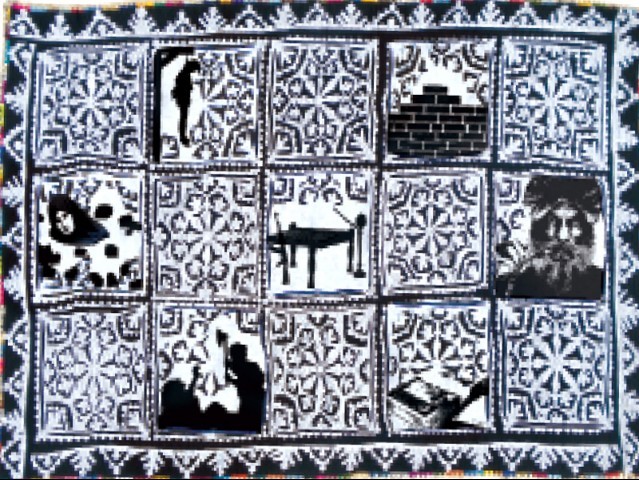 First incident takes place in Multan where bodies of mother and daughter were found in their home, said officials. DESIGN: FAIZAN DAWOOD

Police on Friday recovered the bodies of three women, all of whom bore torture marks. According to officials, the first incident took place in the Raheemabad colony of Multan where the bodies of a mother and daughter were found in their home.  Both the bodies bore knife wounds. An FIR has been registered against unidentified persons and police have initiated investigation.

Police said that 50-year-old Faizan Bibi, a resident of Basti Kaloro, had come on Wednesday morning to meet her 30-year-old daughter Parveen.

Initial investigations indicate that it might be an honour killing in which the victim’s husband Ejaz held suspicions over the character of his wife Parveen. He allegedly attacked and killed them with the help of his brothers Aashiq and Ramzan. Police have arrested Ejaz, but both his brothers are still at large. Ejaz told police that he was not at home at the time of the murder. But residents claim to have seen him as the last person coming out of their residence.