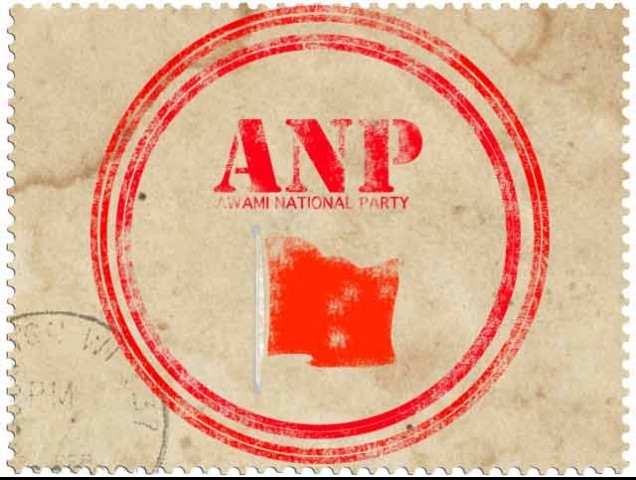 “The five years of my government were based on the principle of mutual brotherhood and we considered the suggestions of both the government and opposition MPAs equal,” maintained Hoti. PHOTO: FILE

The previous government in Khyber-Pakhtunkhwa (K-P) maintained the politics of minimal antagonism because the ruling Awami National Party (ANP) set a trend in the assembly of treating opposition and treasury MPAs equally.

This spirit of political brotherhood was evident on Friday in a get-together for political leaders arranged by former ANP minister Syed Aqil Shah in a local hotel in Peshawar to honour the parliamentarians of previous K-P governments.

The walls of the hall were lined with pictures of deceased parliamentarians and those in attendance paid rich tributes to them and the services they had rendered in their lives.

Addressing the gathering, former CM Amir Haider Khan Hoti said the experiences of the parliamentarians who are no longer in this world are a valuable source of learning for those who are in positions of authority now.

“The five years of my government were based on the principle of mutual brotherhood and we considered the suggestions of both the government and opposition MPAs equal,” maintained Hoti.

Pir Sabir Shah, a former CM belonging to the Pakistan Muslim League-Nawaz (PML-N), observed that during the previous government’s tenure both treasury and opposition members of K-P Assembly were united over key issues, while the same trend is currently visible in the National Assembly.

The issues plaguing the region were not left behind on the occasion, with former governors highlighting the need for swift resolutions of problems.

Former governor Shaukatullah Khan elaborated on the problems faced by the tribal areas and its residents and stressed on the leaders present to take steps to effectively work on them. He insisted all stakeholders should work together to restore peace in the region.

Commenting on developing Khyber-Pakhtunkhwa, Governor Sardar Mehtab Abbasi maintained there was a long way to go before the province could be brought to par with international standards.

Abbasi further said Pakistan cannot be considered secure until the situation of K-P and Fata is not stabilised.

Khyber-Pakhtunkhwa gets Rs17.8b in royalty