Victims of oppression: 99 cases of violence against women registered in Sukkur

Victims of oppression: 99 cases of violence against women registered in Sukkur 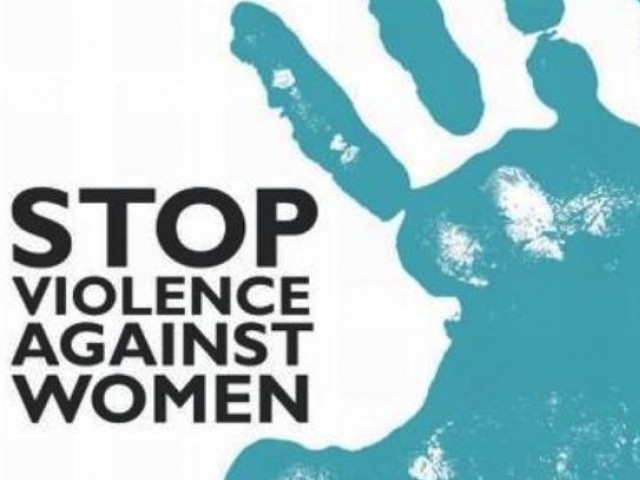 "Gone are the days when men used to humiliate and kill women on their whims and wishes." Sukkur DIGP Sharjeel Kareem Kharal

The DIGP took notice of the poor performance of certain police officers in violence against women cases and issued show-cause notices to 19 of them.

Briefing Kharal of the performance of the cell during the last three months, she informed him about the high number of cases of crimes against women. She added that these cases include honour killings, torture by husbands or other relatives, abduction, rape, forcible suicides and human trafficking.

According to ASP Awan, the police have arrested several suspects who are under investigation. She added that all-out efforts are being made to curb crime against women.

The DIGP also asked her to arrange a two- or three-day workshop for SHOs and investigation officers of Sukkur to inform them about violence against women. “Gone are the days when men used to humiliate and kill women on their whims and wishes,” said Kharal. “Now we will not tolerate such heinous crimes against women, and criminals have to pay for their actions.”

The DIGP also urged officers to create awareness, especially among the rural population, regarding the rights of women. He said that Islam provides equal rights to men and women.