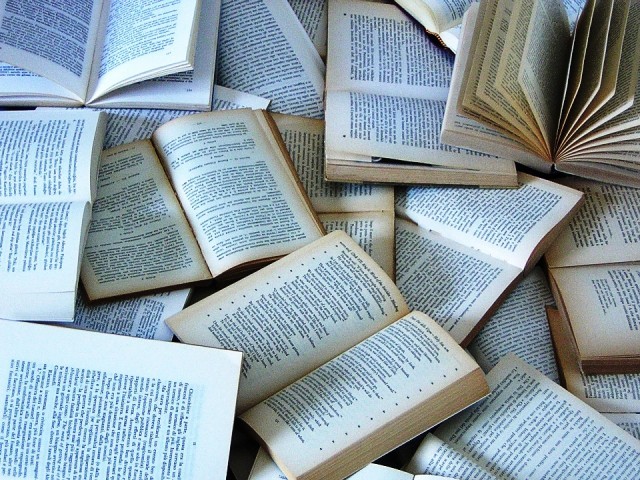 Noted writer and novelist Intizar Hussian stressed on the need to encourage and inculcate book reading habits in young people.

He said this while speaking on Thursday at the concluding ceremony of a five-day national book festival, arranged by the National Book Foundation.

The festival, titled “books lead to peace” was attended by a large number of students, writers, intellectuals, celebrities and others.

Hussian appreciated the NBF for organising the festival and said that the event will be a milestone in spreading a reading culture in the country, which is currently at war with itself on many fronts.

“I don’t agree with the notion that youngsters don’t read books, otherwise, how did the publishers become millionaires,” Qasmi said sarcastically.

NBF Managing Director Prof Dr Inamul Haq Javeid said that soon after assuming charge as MD, he tried his best to strengthen the foundation and committed to encourage the young writers. He said that for the first time, 18 segments were covered in the festival to facilitate book lovers. He said that special segments with noted writers were also conducted. The foundation also distributed Rs50,000 cash prize each to young writers Amir Suhail and Ibrar Ahmed.

The participants also suggested that such festivals should also be held in far-flung areas of the country. Students from different schools performed a tableau to raise awareness about book reading.