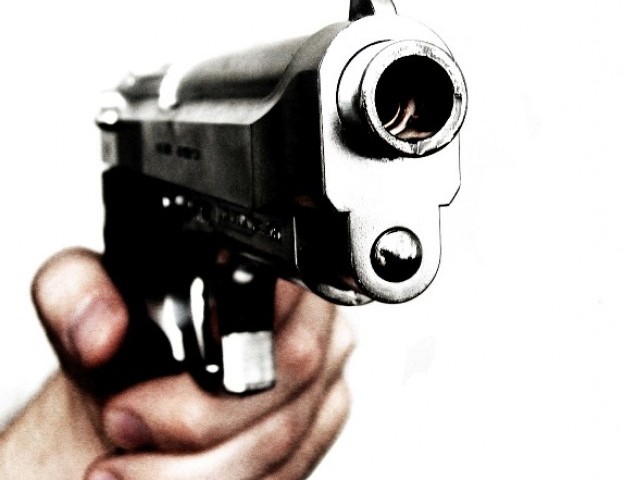 A member of the Majlis Wahdatul Muslimeen was shot dead at his shop in Gokhowal on Wednesday. Ehsan Kabeer Zaidi, 45, a resident of Chak 121-JB, was at his shop when unidentified men on motorcycles shot him. Zaidi died on the spot. The assailants managed to flee. Hundreds of people later staged a protest demonstration on Millat Road. The condemned the murder and demanded that the police arrest the killers immediately.

The protesters burned tyres and blocked the road for traffic for several hours. MWM Faisalabad spokesperson Syed Hasnain Shirazi said Zaidi had been on the terrorists’ hit list. “We had requested the police to provide Shia leaders security but in vain,” he said.  Police assured the protesters that they would arrest the culprits soon. The protesters dispersed on receiving the assurance.