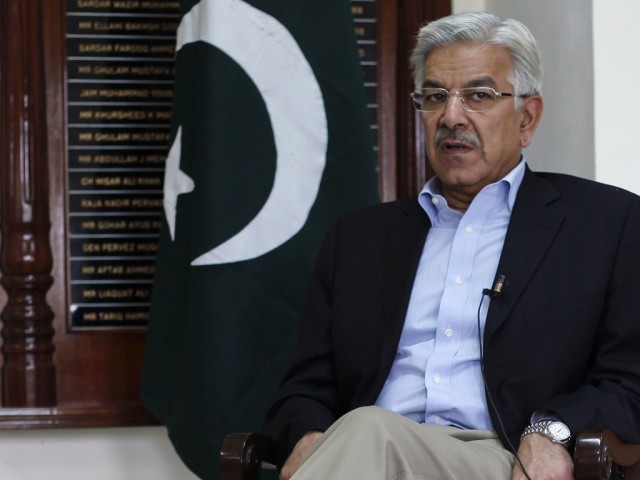 The defence secretary Lt-Gen (retd) Asif Yasin Malik had sent a strong-worded and stern reference to defence minister Khwaja Asif, who then approved it to send forward to Pemra.

Asif himself was under fire a few days ago for his remarks against former president Gen. (retd) Pervez Musharraf.

The reference alleges that Geo TV has violated the code of conduct set by Pemra, and seeks the immediate suspension of the channel’s licence. A cancellation of the licence has been sought upon completion of the investigation into the matter.

The following is the text of the reference obtained by The Express Tribune: Privatisation board approves talks with consortiums for sale of OGDCL, PPL and UBL