This is reveal­ed by Rawalp­indi police during the hearin­g of a suo motu case in the Suprem­e Court.
By Umer Nangiana
Published: October 29, 2010
Tweet Email 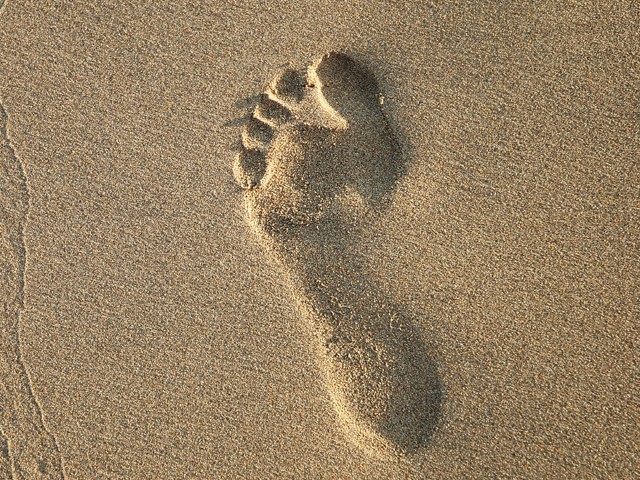 Police tell SC that Sharjeel went to Luwara of his own accord.

ISLAMABAD: Hassan Sharjeel, the missing son of senior journalist Shakeel Ahmed Turabi, has been traced to Luwara, a town situated along the country’s border with Afghanistan – a few kilometres off Miramshah, the agency headquarters of North Waziristan.

This was revealed by the Rawalpindi police during the hearing of a suo motu case in the Supreme Court.

The police told the three-member SC bench headed by Chief Justice Iftikhar Muhammad Chaudhry that Sharjeel’s presence in the town was confirmed by more than one source.

However, his father sought some time to decide if he wanted to go to Luwara to bring his son back when police assured they could arrange a meeting with his son. Earlier, the journalist had alleged that his son had been picked up by intelligence agencies.

Sources told The Express Tribune that Sharjeel was indeed picked up by the security agencies for interrogation on his alleged links with some suspects. “He was picked up late last year after three members of a banned outfit were arrested in connection with the terrorist attack on Parade Lane in Rawalpindi. However, he was released subsequently,” said an official.

DIG Bani Amin told the apex court that Sharjeel had gone to the border town of North Waziristan of his own accord and was under the protection of Commander Maqsood Group. He said Turabi could himself go and meet his son as the area police had assured of help in arranging the meeting.

However, Turabi said that the police had made up the story. The SC adjourned the case for an indefinite period. The court asked the two parties, the journalist and the police, to find a viable solution to the problem of accessing Sharjeel and report to the bench in ten days.