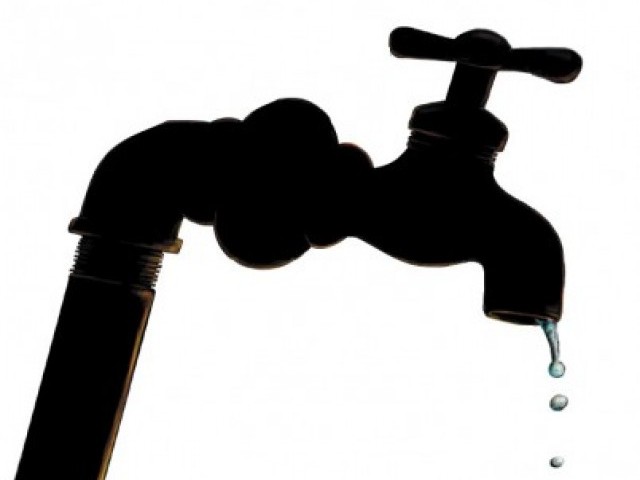 He said the treatment plant would be installed under the government’s Sweet Water for every House project. “After completion of this project, Faisalabad’s entire population will have access to potable water.” The Wasa managing director said the treated water would be supplied through a terminal reservoir that had been set up 28 kilometers from the plant near Sain Di Khohi.

“The water will be provided to each house in eastern and southern parts of the city through a 230-kilometere pipeline.”

Aziz said the project would provide 40 million gallons of additional potable water daily to the people of Faisalabad.

“The project is scheduled to be completed in the next fiscal year,” he said.