Women’s Tailoring Centre to be set up

Women’s Tailoring Centre to be set up 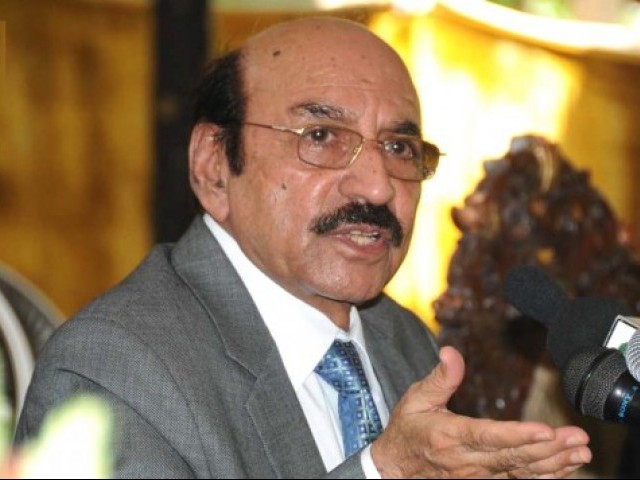 Addressing the inaugural ceremony of the tailoring centre at the Razzaqabad Flood Relief Centre on Thursday, he said this is the right time for the centre as it can help the women affected by the flood and transform their grievances into aspirations.

The centre is a programme under the Economic Development Project organised by the National Commission for Human Development (NCHD) in collaboration with the Shaheed Benazir Bhutto Youth Development Programme.

The chief minister said that the Shaheed Benazir Income Support Programme initially distributed Rs1,000 every month, but now deserving women are being provided Rs3,000 each.

He lauded the efforts MNA Nafeesa Shah and said that more than 8,750 women will be imparted skilled training in 133 districts. There are thousands of young people without jobs in the province and it is the government’s responsibility to provide them with employment. About 96,000 young people have been trained in various skills under the Shaheed Benazir Bhutto Youth Development Programme, out of which 32 per cent have jobs, while others have initiated their personal business, said Shah.

Meanwhile, Sindh Minister for Women Development Tauqeer Fatima Bhutto said the government and NCHD participated in rescue and relief operations and more than 25,000 people were rescued in Dadu. Over 350 women are being trained in tailoring, cutting, stitching with a monthly stipend of Rs2,500 while more than 8,750 women will be trained in four months.

Police to get GSM trackers to foil terrorist attacks