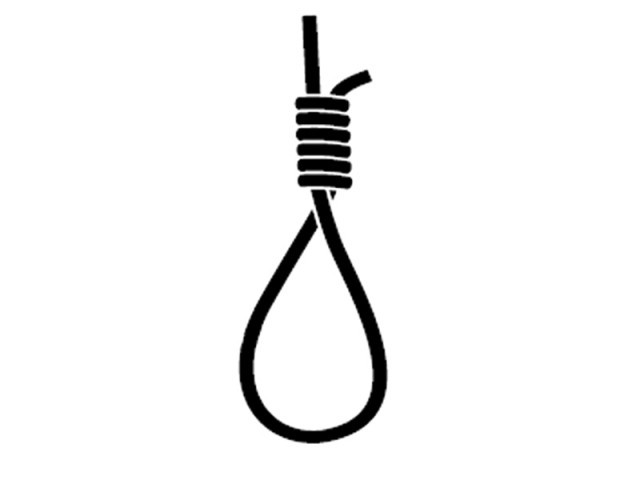 The country, however, has one of the highest population of death-row prisoners.

Over 8,500 death-row prisoners are languishing in jails across Pakistan and the number continues to swell as the judiciary hands down one death sentence after another.

An astonishing 226 people were sentenced to death last year, stated Amnesty International’s report titled “Death Sentences and Executions 2013” being released on Thursday (today). Pakistan has the highest number of death sentences issued among the countries featured in the report.

The report covers the judicial use of the death penalty from January to December 2013, using records and figures from all countries that have not abolished capital punishment yet. But the scope of figures is restricted because in many countries, such as North Korea and China, statistics on executions are not available for they are considered ‘state secrets’.

Despite the spiraling number of death sentences, Amnesty International deems Pakistan a success story as no execution was carried out in 2013.

“Pakistan recorded some positive developments and was one of just three countries in the world that executed in 2012 but did not put anyone to death last year,” commented Chiara Sangiorgio, Amnesty International’s death penalty expert.

Then president Asif Ali Zardari had placed a five-year moratorium on executions in June 2008. However, the hiatus was interrupted in November 2012 when the military executed a soldier who was found guilty of murder. Since then, no one has been sent to the gallows after Prime Minister Nawaz Sharif once again suspended the use of death penalty even after the moratorium expired in June last year.

“The suspension on executions imposed by the new government in October was very welcome, in particular as for a while it looked like PM Nawaz was moving to resume the executions full scale,” said Sangiorgio. “But there are still challenges remaining. Pakistan has one of the world’s largest death row populations, and you can still face the death penalty for non-lethal crimes like blasphemy or drug trafficking. As long as the death penalty remains on the books, lives of thousands of prisoners are still at risk,” she explained.

“We’re hoping that next year will see more positive moves from the government, and we urge Pakistan to impose a moratorium on the death penalty immediately with a view to full abolition.” The report voices concern about people in Pakistan continuously being sentenced to death for crimes that did not involve intentional killing, thereby not meeting the international standard of ‘most serious crimes’. Apart from intentional murder that includes terrorism, the capital crime that stood out in Pakistan’s case study was blasphemy, followed by drug-related offences.

Of late, the country came under fire for its retention of capital punishment, especially its extremely high death-row population that many organisations have termed ‘alarming’.