MQM leader says party member was identi­fied with the help of a pictur­e taken before his burial.
By Web Desk
Published: March 19, 2014
Tweet Email 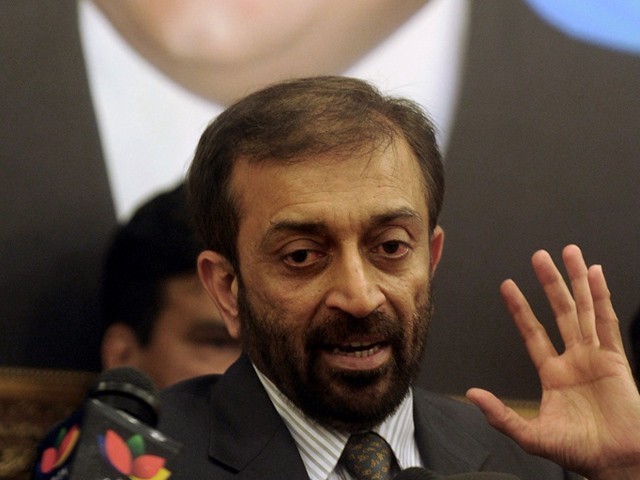 During a press conference in Karachi with other party members, Sattar said one of those buried – Yawar Abbas – was identified with the help of a picture taken before his burial.

According to the MQM leader, Abbas worked at the party unit in PIB Colony.

He called on the federal and provincial governments and the law enforcement agencies to find out who was responsible for these disappearances.

Sattar said the recovery of these bodies has triggered panic among the relatives of those party workers who are still missing.