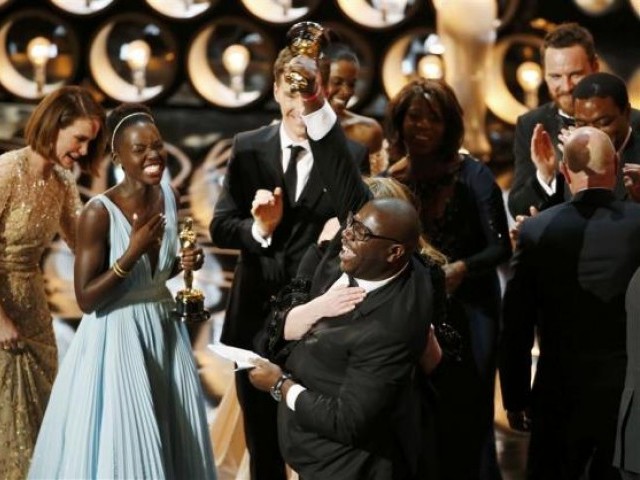 LOS ANGELES: The audience that tuned in to watch ABC’s live telecast of the Oscars hosted by Ellen DeGeneres on Sunday was the show’s highest in 14 years after ratings were upwardly revised.

Nielsen ratings data on Tuesday showed that the audience for the telecast was 43.7 million, versus the 43 million reported on Monday, the highest since 2000 and 8 percent higher than last year.

The Oscars attract the biggest non-sports audience in the United States. Walt Disney Co’s ABC network has signed on to broadcast the film industry’s highest honours through 2020.

The Academy of Motion Picture Arts and Sciences kept producers Craig Zadan and Neil Meron for the second straight year, but swapped out Seth MacFarlane as host after his provocative humour prompted harsh criticism.

Comic and daytime talk show host DeGeneres, who hosted in 2007 and is only the second woman to emcee Hollywood’s biggest night on her own, brought an easy breezy style to the Dolby Theatre, though she did poke the powerful people in the room.

The best news for ABC might have been the numbers in the more youthful segments, considering the challenges of bringing a younger audience to an old-school awards show.

Driven by poverty: Mother kills her two children in Lahore