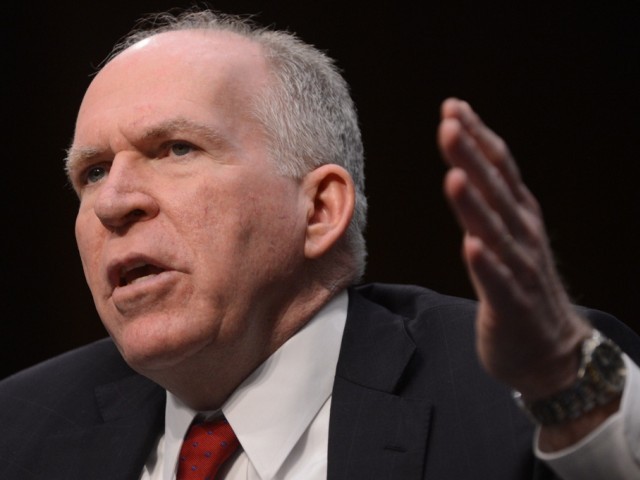 The head of the US Central Intelligence Agency (CIA) paid a secret visit to Pakistan last week to discuss key issues concerning the regional security particularly the Afghan endgame.

However, the official, who requested anonymity as he was not authorised to speak to the media, insisted that he only ‘paid a courtesy call’ on the Army Chief. “It was a routine visit,” the official added.

This was the first visit by the US spymaster to Pakistan since he was appointed CIA chief in March 2013.

Both sides were tight-lipped about the CIA chief’s visit as nothing was said officially.

However, sources familiar with the development said his visit was part of the ongoing engagement process between the two countries to discuss key regional issues.

The visit of the CIA chief came at a time when the fragile peace process with the Tehreek-e-Taliban Pakistan (TTP) is unstable.

When asked whether the issue of possible operation in North Waziristan Agency was discussed with the CIA chief, Advisor to Prime Minister on National Security and Foreign Affairs Sartaj Aziz told reporters on Monday that it was Pakistan’s internal matter.

However, The Express Tribune has learnt that Pakistan has kept the US on board on the possible operation against the TTP in the tribal areas.