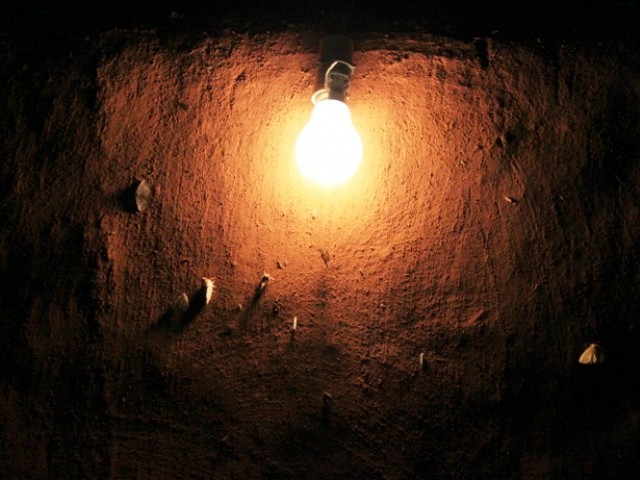 State Minister for Water and Power Abid Sher Ali said on Saturday that 1500-2000 MW electricity would be added to the national grid this year.

Talking to members of Cotton Ginners Association, he said a 747 MW power generation plant was being tested had started at Guddu Thermal Power Plant.

He said the first phase of Nandipur power plant would start power generation from May.

He said that no power project would be fully completed over the next three and a half years.

He said the current economic crisis was the result of poor governance under previous governments.

He said work on Bhasha and Dasu dams had been started along with Neelum and Jhelum projects.

He said financing for power plants with 660MW capacity at Jamshoro had been approved.

He said the Tarbela expansion project and installation of a power plant at Gadani had already been started.

He said electricity to be generated from these power projects would be connected to the national power grid.

Sher Ali said an inquiry into allegations of substandard meters had been initiated to eliminate the mafia involved in receiving millions of rupees in kickbacks during the import.

He said in Faislabad alone, over 100,000 substandard meters had been reported.

He admitted that several ginning factories had been operating on tubewells connections were facing power problems.

He said the matter would be resolved soon.