The deadli­ne given to the Railwa­ys manage­ment to withdr­aw cases is today.
By Our Correspondent
Published: February 17, 2014
Tweet Email 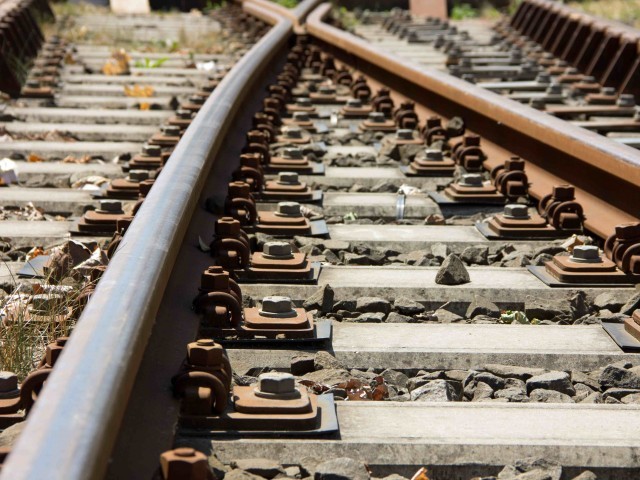 The deadline given to the Railways management to withdraw cases is today. PHOTO:FILE

KARACHI: The Pakistan Railways’ Workers Union has announced it will go on a wheel-jam strike across the country if the police did not take back the cases registered against the union’s representatives.

The union information secretary, Baz Mohammad Khan, told The Express Tribune that they have issued a deadline to the Railways management till Monday for taking back the cases against their members.

“The Railway police have registered false cases against our leaders on the directions of the divisional superintendent for Karachi,” he said, adding that the union leaders, including the central general secretary, Naseem Rao, and the Karachi chapter general secretary, Junaid Awan, have been indicted in false cases for carrying out protests which delayed the trains on Thursday.

“We have decided to hold a sit-in outside the divisional superintendent office in Karachi. The protest will continue till the removal of the FIR against our leaders,” said Khan, adding that the decision was taken in meetings at all divisions of railways on Sunday.

The union held a protest on Thursday against police raids at the homes of their members allegedly involved in a fraud case. They stopped work in Karachi, Hyderabad and Kotri on Thursday morning, affecting the flow of the trains which were coming to Karachi from across the country till 12:30pm. Railway police DSP Mukhtiar Jatoi, however, denied the news about the registration of FIR against the union leaders. “The inquiry reports have been sent to high officials but we have not registered any FIR against them so far,” he said, adding that the Railways management had asked the police to send a report about those who used offensive words against the management and delayed trains’ operations. “The union people are our brothers. We have no issues with them,” he said.

What is Lazar II?