Source­s say they would meet either at the end of this week or start of next week most likely in North Waziri­stan.
By Web Desk
Published: February 13, 2014
Tweet Email 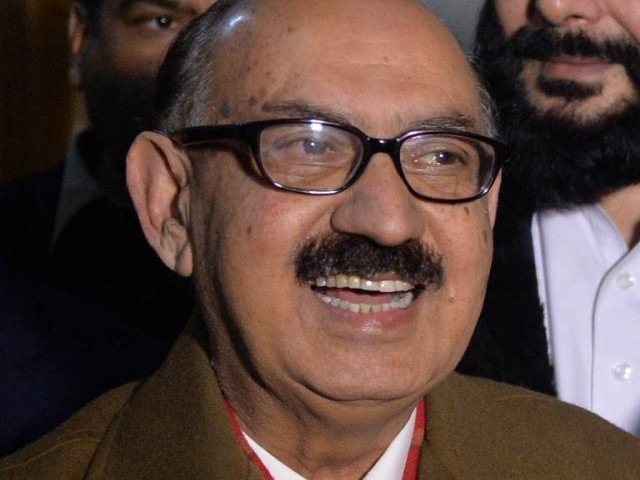 Sources said the government negotiators would meet the shura either at the end of this week or at the start of next week. The meeting will most likely be held in North Waziristan but the exact location is not known as yet.

The main agenda will likely be regarding a ceasefire which the TTP and government committees said was important as any activity from either side could potentially harm peace efforts.

Two TTP intermediaries – Jamaat-e-Islami’s Prof Mohammad Ibrahim and Maulana Yousaf Shah – had met with the shura  on behalf of JUI-S chief Maulana Samiul Haq at an undisclosed location in North Waziristan Agency on February 8 and 9. They had passed on to the TTP a five-point agenda spelled out by the government committee and had said that the meeting yielded positive results.