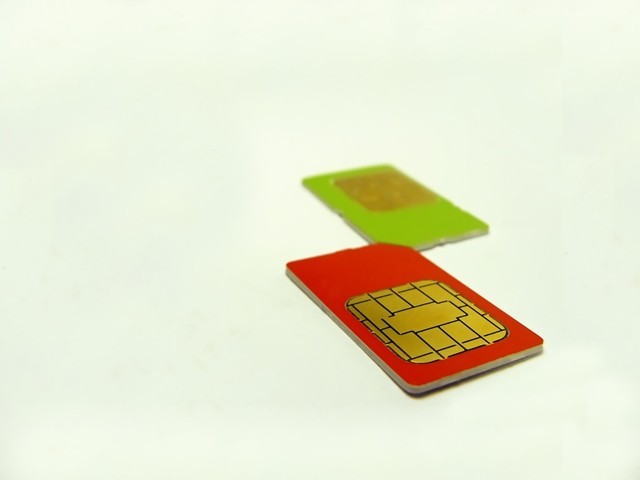 The Peshawar High Court on Wednesday put the Pakistan Telecommunication Authority (PTA) on notice once again to submit details showing the number of SIMs issued in the last five years and the revenue generated from them.

The order was issued by Justice Nisar Hussain Khan and Justice Qaiser Rashid Khan during the hearing of petition on the use of illegal SIMs in terrorist attacks and kidnapping for ransom cases in Khyber-Pakhtunkhwa (K-P) and the tribal areas.

Petitioner Muhammad Atif Haleem informed the bench that residents of K-P, particularly Peshawar, are bearing the brunt in terms of phone calls from extortionists as well as relentless terrorist attacks.

“The mobile phones are attached with the bombs and someone sitting far away can make a call and cause death and destruction. When the police investigate, almost every time they discover the SIM used in the blast was unregistered,” said Haleem.

According to a report, PTA has blocked 19 million unregistered SIMs in the country.

PTA’s counsel Arshad said they do not have the authority to block SIMs and if anyone is found selling them illegally, fines can be issued and licences cancelled. Cellular companies operating in Pakistan have offshore contracts with companies of other countries for roaming facilities, he informed the bench.

During the proceedings, Haleem demanded an in-camera session with senior officials, citing the possession of some sensitive information regarding the country’s security. The court directed the petitioner to meet the IGP and other relevant officials and share the information with them.

Moreover, the K-P police submitted a complete report sought in the previous hearing, which stated the number of kidnapping for ransom cases in the last five years.

After hearing arguments, the PHC granted the PTA two weeks to submit the report listing the number of SIMs issued in the last five years and the revenue generated from their sales.

On December 17 last year, the PHC had ordered PTA to block all illegal SIMs within 15 days and carry out a comprehensive survey to ascertain the number of SIMs issued and used in K-P, the illegal use of which caused a loss of billions of rupees to the national exchequer. It said the PTA would have to pay the amount of losses to the national exchequer if it does not comply with
its order.

The court had also asked to be informed under what law SIMs issued by Afghan cellular companies were operating in Pakistan.

Similarly, on October 23, the National Accountability Bureau K-P submitted a report before former PHC chief justice Dost Muhammad Khan which revealed the use of 40,000 illegal Afghan SIMs in K-P and the tribal areas.