Curren­t educat­ion model based on learni­ng things you think you need in order to get job you want, says Paul Collar­d.
Published: February 10, 2014
Tweet Email 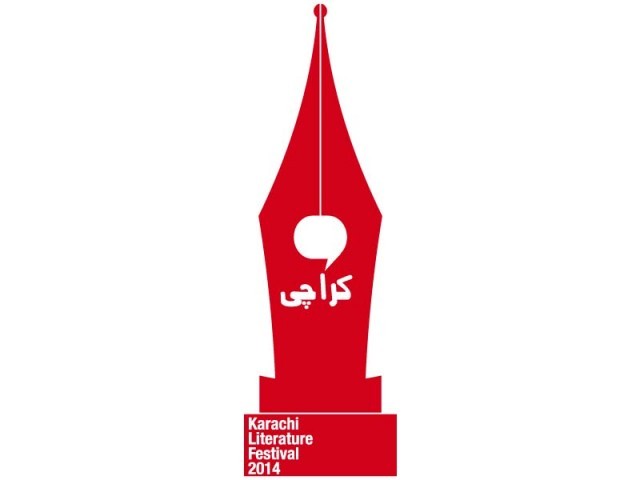 Current education model based on learning things you think you need in order to get job you want, says Paul Collard.

The pattern of education taught in classrooms is flawed, emphasised key speaker Paul Collard, during a session called ‘Creativity in Education’ on the third and final day of the fifth Karachi Literature Festival.

“The current model of education is based on learning the things you think you do need in order to get the job you want,” said Collard, who heads Creativity, Culture and Education, an organisation responsible for introducing programmes that use creativity and culture as drivers of social and economic change. According to Collard, the problem lies in the fact that 60% of the jobs kids today will do have not been invented yet. “So if the schools don’t even know what these jobs are, how can they prepare students for them?” he questions. Therefore, it was more important for the educational system to produce job-creators, not job seekers.

Collard cited an incident where a researcher in England followed a 14-year-old girl around for a week in her school, only to find out that the young girl’s entire week of learning was a mere 11 minutes. The statistic caused a stir of agreement with the audience, comprised largely of educationists and a large group of schoolchildren. This led to his final conclusion that there was a gap between students and employers and educationists “who lived in a parallel world and spoke a different language.”

He explained that the five elements of creativity, which include inquisitiveness, persistence, imagination, discipline and collaboration, were critical in order to improve things in the classroom. “For a high-functioning classroom, the activities in school need to feel authentic and real. The focus on the student should be on the task rather than the teacher,” he said. In order to drive productivity and interest in students, they needed to be physically, emotionally, socially and intellectually engaged.

Collard has been working with private schools across Karachi for the past year and a half in order to help them overcome specific academic problems and innovate their curriculum. He showed a video produced by students in Karachi that displayed their surroundings and issues in a creative way. Not surprisingly, the twist in the children’s video was a blast at Cantt station. Collard used this as an example to show how education techniques that nurture a child’s critical thinking skills while keeping them close to their own reality can produce remarkable results.

“Young people in this country grow up with too many things,” said Collard. In order to cater to the needs of these young minds, Pakistan would have to become less dependent on the English curriculum and develop their own, he said.