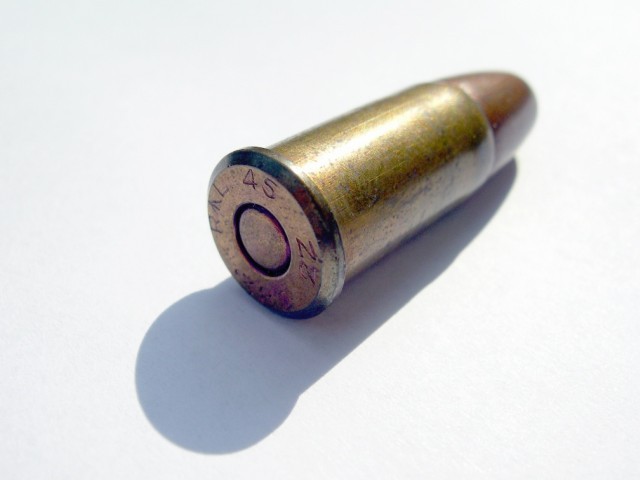 He was accompanied by his friend Kafayatullah, who remained unharmed. PHOTO: FILE

A Shia leader was shot dead on Monday by unidentified men near his house in Khanpur.

Police said Ghulam Mustafa, a member of the Jamia Ali Akbar Trust and owner of the Shakir Medical Centre, was on his way home from a mosque when unidentified men on a motorcycle shot at him and fled.

He was accompanied by his friend Kafayatullah, who remained unharmed. Mustafa succumbed to his injuries on the way to Shaikh Zayed Hospital.

The incident was followed by several protest rallies organised by members of the Shia community.

The protesters gathered in front of Mustafa’s house and shouted slogans against the police. Shia Ulema Council tehsil president Syed Sajjad Hussain Shah said the assault was a target killing and part of the Shia genocide in the country.

The deceased’s son, Muhammad Farhan, told The Express Tribune that his father had been receiving death threats from unidentified people over the phone for a few months. He said his father had filed a complaint with the police eight days ago and had demanded that he be given security. He said the police did not take his complaint seriously.

Some of the protesters also tried to force some shops. They were stopped by the police.

Earlier, District Police Officer Sohail Zafar Chattha visited the crime scene and directed the police to arrest the suspect as soon as possible.

Talking to The Express Tribune, he said, it was too early to link the incident to sectarian violence. He said an FIR had been registered against two unidentified men.

Police were investigating the case, he said.

He said a few weeks ago he had asked the Shia community leaders to give police a list of Shia leaders in the district who in need of police protection. Dr Mustafa’s name was not there, he added.

This is the third such incident in six months in which Shia leaders have been killed.