Finance: Impetus for Islamic banking getting a push

Finance: Impetus for Islamic banking getting a push 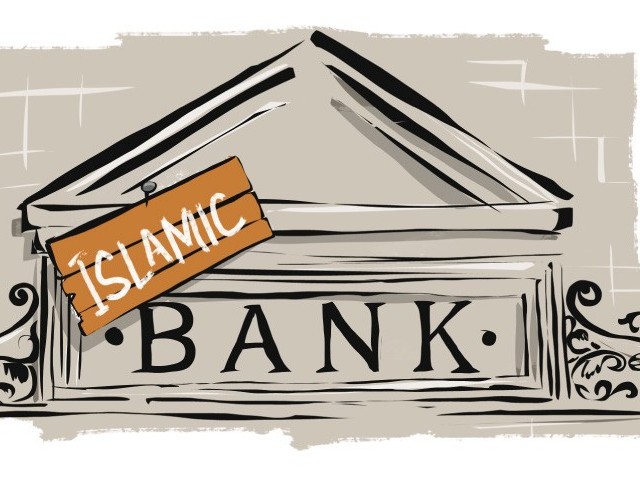 9.5% is the share of total assets held by Islamic banks in Pakistan as of September 2013, according to the State Bank of Pakistan. ILLUSTRATION: JAMAL KHURSHID

KARACHI: The central bank of Pakistan is stepping up its push to develop Islamic banking, encouraging lenders to expand their operations in the world’s second most populous Muslim nation.

This month, the central bank named a new deputy governor to focus on Islamic banking and enlisted renowned scholar Muhammad Taqi Usmani to its Shariah board, part of efforts to improve consumers’ perception of the industry.

Pakistan was one of the first countries to introduce Islamic banking at a national level in the 1970s, but the industry’s share of the overall banking system has lagged levels in some other countries.

As of September, Islamic banks held Rs926 billion ($8.8 billion) of assets or 9.5% of the total, up from 8.1% a year earlier, central bank data showed. That compares with around 25% in the Gulf Arab region.

The central bank aims to double the industry’s branch network and reach a 15% share of the banking system in the next five years, and is taking fresh steps to achieve that.

“The emphasis on Shariah compliance has increased and there is a demand for more Shariah-based Islamic banking rather than simply Shariah-compliant banking,” Shakirullah, a member of the central bank’s Islamic banking focus group, told Reuters.

Shariah-compliant banking merely obeys the industry’s rules, while Shariah-based business also follows the spirit of Islamic principles such as an emphasis on transactions based on real economic activity rather than monetary speculation.

Last year, the central bank launched a media awareness campaign and said it would revise rules on Shariah governance and liquidity management for Islamic banks.

One of them is Summit Bank, which last year said it would convert itself into a full-fledged Islamic bank over a three- to five-year period.

It has Rs111.9 billion of assets and 187 branches, which at present would make it Pakistan’s second largest Islamic bank after Meezan Bank, taking second spot away from the Pakistani unit of Dubai Islamic Bank.

Other banks plan to expand their existing branch networks. This is seen as key because 56% of the Islamic industry’s 1,161 branches are in the five largest cities, leaving smaller cities underserved, the central bank said in a report.

National Bank of Pakistan (NBP) added 10 branches to its Islamic window last year and plans seven more by the end of this quarter, to reach a total of 25, said Zubair Haider, NBP’s group chief of Islamic banking.

This month, MCB Bank was given regulatory approval to spin off its Islamic window into a separate subsidiary with 10 billion rupees in paid-up capital, using its existing 27 Islamic banking branches to form the new entity.