The findings may reinforce the position of those who support unmanned drones in a debate over the legality.
Reuters January 22, 2014 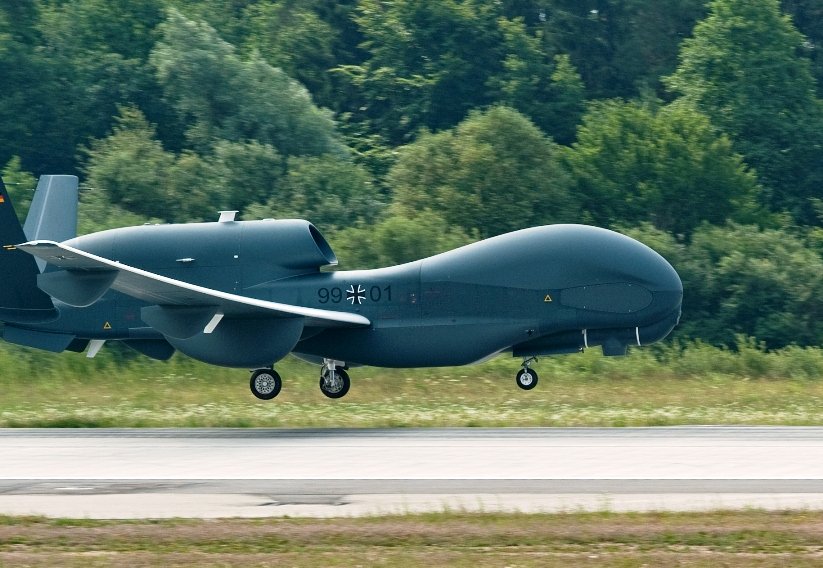 The findings may reinforce the position of those who support unmanned drones in a debate over the legality. PHOTO: AFP
ISLAMABAD:

CIA operated drone strikes against militants in Pakistan killed no more than four civilians last year, said an annual study done by a British-based organisation — revealing the lowest number of reported civilian deaths since the drone programme began in 2004.

The study by the Bureau of Investigative Journalism released in January showed that the number of civilian casualties stood between zero and four.

The findings may reinforce the position of those who support unmanned drones in a debate over the legality, effectiveness and accuracy of the strikes compared to the traditional military operations. The US releases no information about individual strikes while the information issued by Pakistan’s government is patchy, said the report. 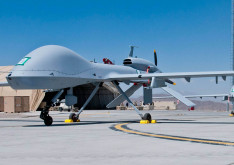 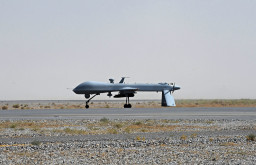 At least 1,623 militants killed in US drone strikes: Report

The name of the game is to create Angst among the waziris! They have not yet discovered the secret of the people who are just different than others and act as if their reflexes have no fear.

The Brits should have asked the swiss couple who were kidnapped in the vicinity of lora lai in Pakistan, taken hostage and after a weeks captivity escaped unharmed one night. They depict the drone operations in the waziri land in detail and very different to what is usualy reported. . The drones fly low during nights and are very noisy preventing the villagers to sleep, and then one hears the explosion and after an interval of 15 to 20 minutes another explosion possibly to catch any one remaining from the first bomb drop. On daylight the waziri children task is to collect the remains of the body parts and establish the body count, before they get buried..

I suppose we should write to the British people who wrote the report and ask them if they believe in Santa Clause? I could write more, but is there any point? People with low IQs will believe the report anyway.

The silence is deafening. Shall I remind you that the prior articles of the Bureau of Investigative Journalism which claimed higher civilian casualties were the lead headline on ET and other Pakistani newspapers and often quoted in numerous anti American blogs and posts.

What is definition of civilian?

@Tayyab Raza, They wrote only four civilians by comparing them with 40,000 civilians that were killed by Taliban and having no condemnation.

shame on using the word "only four civilians"

The picture shows a German drone, any particular reason? Or just as usual.

they are joking ... Wish they see the family of the victims