Razzie nominations 2014: The worst movies and performances of the year

Razzie nominations 2014: The worst movies and performances of the year

Depp, Sandle­r, Lohan among those battli­ng for one of Hollyw­ood’s most widely shunne­d awards.
By News Desk
Published: January 19, 2014
Tweet Email 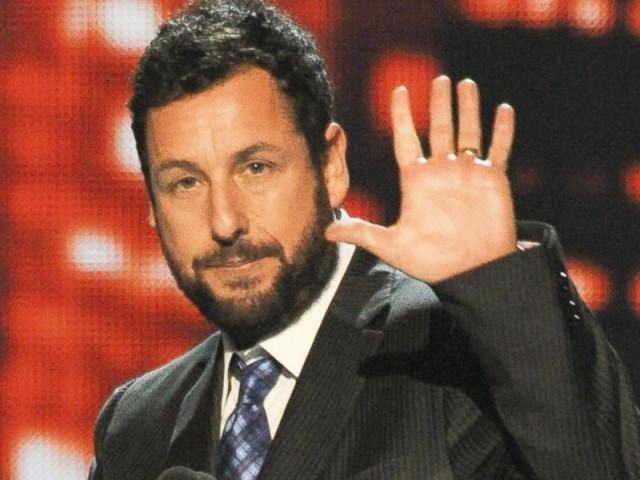 Oscar nominations have had us thrilled, but for until March 2, we can focus instead on the worst performances of the year. The Razzie Foundation has awarded Grown Ups 2 with an astounding eight nominations, including acting nods for Adam Sandler, Salma Hayek, Taylor Lautner and Nick Swardson.

The nominations for the 34th annual Golden Raspberry Awards were announced Wednesday morning, and the list included some new names as well as some old favourites, such as Sandler, Lohan and Sylvester Stallone.

Depp, on the other hand, had never been singled out by the Razzies before. That changed this year, thanks to The Lone Ranger, the big summer bomb in which Depp played Tonto. Depp has been nominated for Worst Actor.

The worst picture nominees are After Earth, Grown Ups 2, The Lone Ranger, A Madea Christmas (star Tyler Perry is also up for Worst Actress) and Movie 43.

In addition to Depp, Worst Actor nominations went out to Sandler, Stallone, Ashton Kutcher for Jobs and Jaden Smith for After Earth.

Worst Actress nominations include Perry, Lohan for The Canyons, Halle Berry for The Call and Movie 43, Selena Gomez for The Getaway and Naomi Watts for Diana and Movie 43.

Stars react to their Oscar nods