80 per cent of Pakist­an’s fresh water was not being utilis­ed.
By Our Correspondent
Published: January 17, 2014
Tweet Email 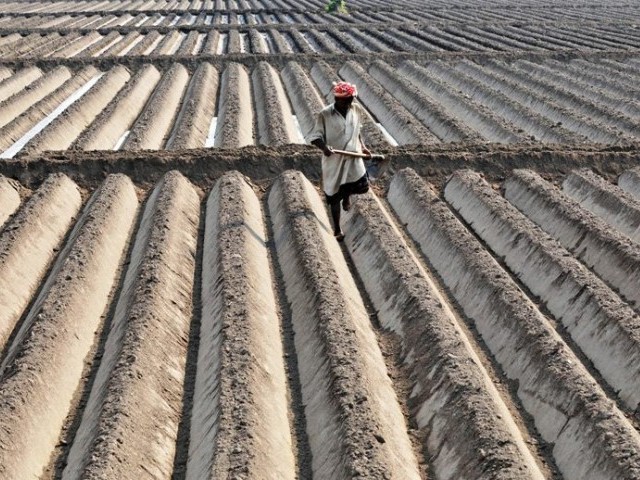 “Pakistan is among the countries worst hit by global climate change,” experts at a seminar organised by the University of Agriculture, Faisalabad (UAF) said on Thursday.

He said Pakistan was ranked 8th in the list of countries most affected by climate change. The VC said 80 per cent of Pakistan’s fresh water was not being utilised. “It is being dumped into sea… the remaining 20 per cent is providing Rs15 billion to the Gross Domestic Product (GDP) through agriculture.”

He was of the view that agricultural scientists need to develop heat tolerant varieties of crops to ensure food security.

Former World Bank chief economist Manzoor A Khan said, “Impacts of climate change are our own doing… We have not constructed any large dams in the last 40 years… deforestation and heavy emissions of smoke from factories are further aggravating the situation.”