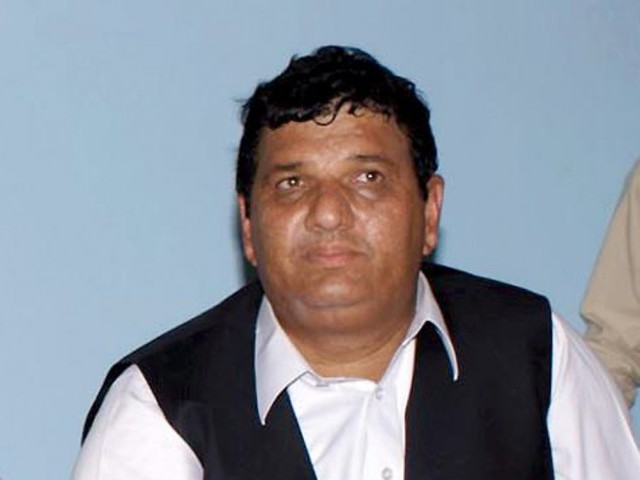 SHANGLA: Five police officers were killed and two others injured when an Improvised Explosive Device (IED) exploded near the car of Advisor to the Prime Minister Amir Muqam in Shangla on Sunday.

Five of the dead were identified as Jawad, Liaquat, Faisal Hayat, Asif and Jafar. Two have not been identified as yet, Express News reported.

Pakistan Muslim League-Nawaz’s (PML-N) Muqam was not hurt in the explosion. He expressed his grief over the loss of lives and said this incident will not hold him back.

Muqam added that he had received multiple threats prior to this attack.

DPO Shangla Gulzar Khan confirmed the incident and the death toll. He added that Muqam had left his house in Chagam area of Shangla to solve a dispute between two rival groups in Martong.

The DPO said that the explosives were detonated using a remote device. He added that a heavy contingent of security officers arrived at the scene soon after the blast and cordoned off the area.

A search operation was also launched in the area. The injured and the bodies of the deceased were taken to Pir Muhammad Khan Shaheed Hospital in Shangla.