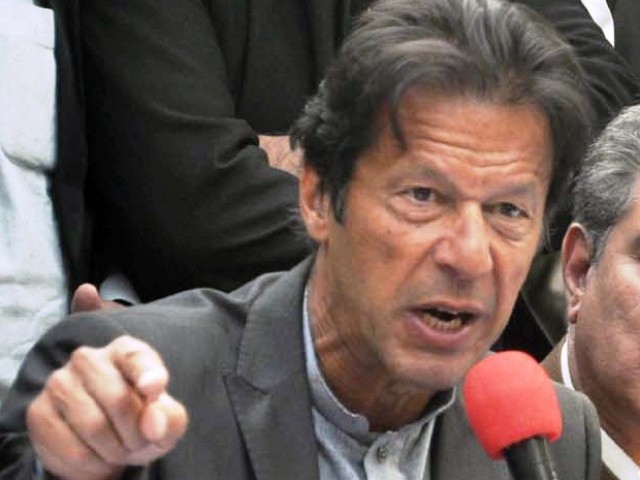 Hasan – a student from Hangu – tackled a bomber on January 6 who had come to attack his school at a time when hundreds of students were inside. The brave boy died while protecting others.

Speaking to the media in Lahore, Imran said he was proud of the teenager’s martyrdom and that he was a national hero.

He said it was sad that the provincial government failed to reach the young boy’s family.

I have announced setting up of a trust fund for Aitzaz Hassan's family. Am deeply disappointed at the response of the KP govt on this issue.

On the occasion, Imran announced that his party will cooperate with Hasan’s family and take care of their expenses.

An IHRC delegation visited Hasan’s grave and the family and condoled the death of the young boy.

On January 11, Hasan was honoured with the Sitara-e-Shujaat, the country’s highest award for bravery.

An official from the PM house said the boy’s family was expected to receive the posthumous award on March 23, Pakistan’s national day following the president’s ceremonial approval.