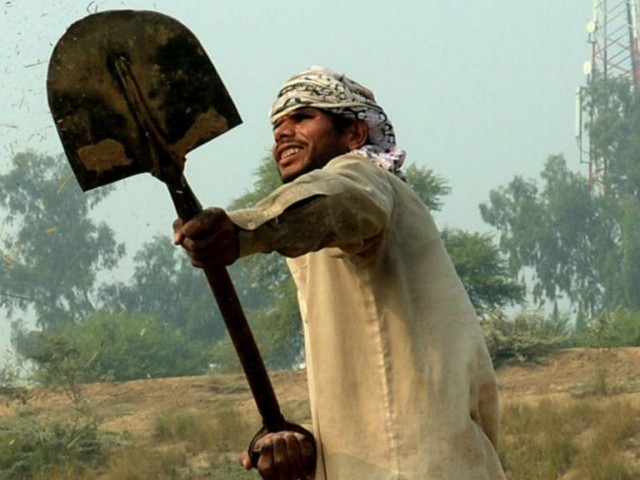 “More than 80 per cent of the people across the globe will have migrated to cities by 2045,” University of Agriculture, Faisalabad Vice Chancellor (UAF) Iqrar Ahmad Khan said on Thursday.

He was speaking at the inaugural session of a four-day international conference, Linkage Value Chains and Development along the Rural Urban Interface, organised by the UAF in collaboration with the International Centre for Development and Decent Work (ICDD).

Khan said problems caused by massive urbanisation needed to be curtailed “by providing state-of-the-art facilities to the villagers and creating job opportunities.”

The UAF VC said per person agricultural land availability was diminishing.  He said this was compelling the rural population to migrate to the cities to earn their livelihood.

“Increase in agricultural production will not only boost the farmers’ earnings but also help the country reduce the migration.”

He said rural people must be educated and equipped with modern agricultural techniques and practices.

He praised the provincial government for setting up model agricultural markets to protect farmers from being exploited by middlemen.

Department of Rural Sociology Chairman Ashfaq Maan said the massive migration to cities had to do with employment opportunities, and better health and education facilities.

“If we provide the rural population the opportunities and entrepreneurship skills, migration can be slowed.”

Maan also stressed the need to empower women to bring about prosperity in the country.

He said the manpower in livestock sector in Japan had started to decline because of industrialisation.

Dr Manzoor Ahmad said there was a dire need to develop a rationalized price mechanism for inputs and produce.

He said agricultural processing and value addition industries should be set up in rural areas.

He stressed the need for increasing storage capacity. “Forty per cent of agriculture produce is lost in post-harvest losses… Solid waste management should be improved to benefit from the waste,” he said.

Anbreen Ajaib of Strengthening Participatory Organisation said child marriage as defined by UNICEF was any marriage prior to the age of 18 years.

Eid Milad: ‘23 dastarkhwans to be set up’