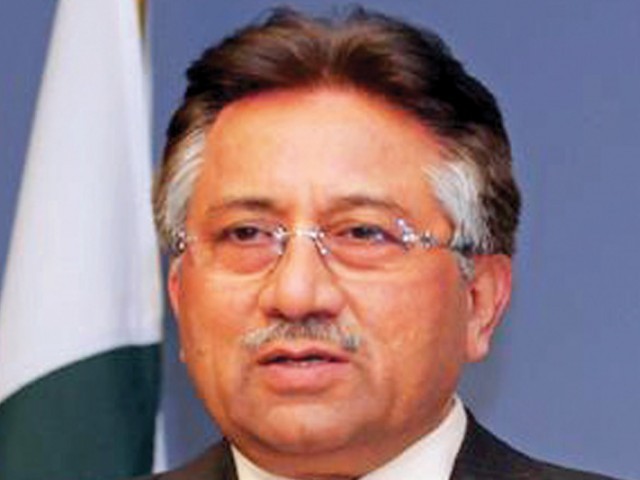 According to the plan, police and Ranger commandos will provide security to former president Pervez Musharraf prior to his court trial.

This decision was made a day after explosives were recovered 2 kilometres away from his residence in Chak Shehzad on Monday.

This was the second time explosives had been recovered near his residence.

To ensure security, the DIG will personally monitor Musharraf’s security detail, including the travel route he will take to get to court on Wednesday.

According to the police, explosives were recovered from the green belt on Park Road.

Each packet contained around 400-500g of explosive material.

For GSP Plus, Pakistan sets up group to track implementation of UN conventions