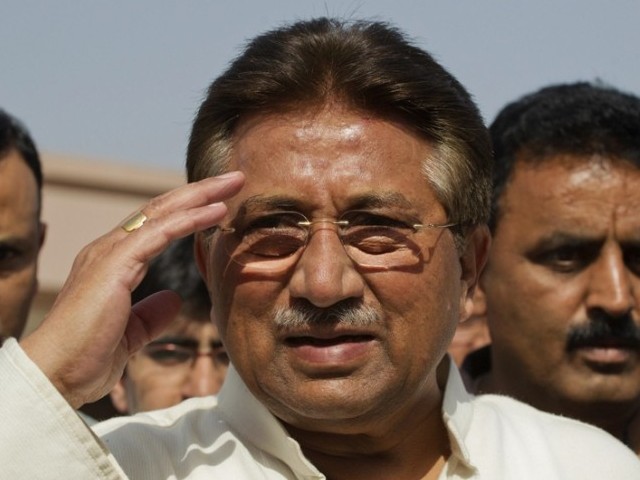 ISLAMABAD: Former president General (retd) Pervez Musharraf filed an intra-court appeal against the decision by Islamabad High Court (IHC) that rejected all three pleas by Musharraf against the special court constituted to try him for treason, Express News reported on Tuesday.

Musharraf had raised objections over the authority of the special court, appointment of judges and prosecutor.

The ex-military strongman faces treason charges under Article 6 for suspending, subverting and abrogating the Constitution, imposing an emergency in the country in November 2007 and detaining judges of the superior courts.

The special court comprises of Justice Faisal Arab of the Sindh High Court, Justice Tahira Safdar of the Balochistan High Court and Justice Yawar Ali of the Lahore High Court.

Musharraf, when challenging the authority of the special court, had stated that he was the army chief when he introduced the 2007 emergency and a military court alone could examine his actions.