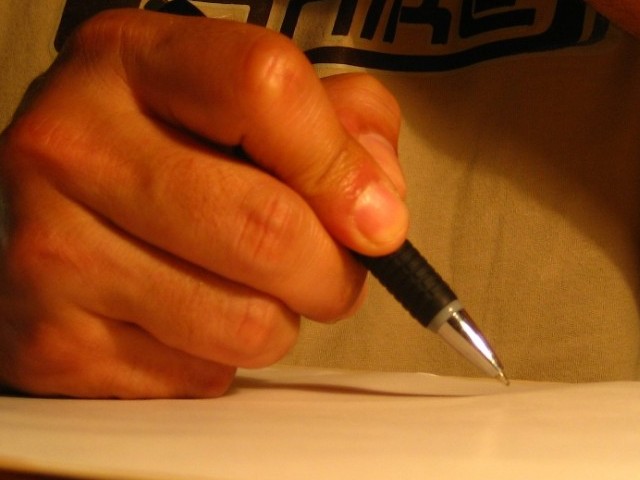 Aslam Sirajuddin, an indubitable literary genius of the contemporary era, who passed away on December 3, was remembered by twin cities’ literati and friends in a condolence reference held at the Pakistan Academy of Letters (PAL) on Tuesday.

They waxed the lyrical about Sirajuddin’s literary finesse, the scope of his interest which spanned the universe, his immense interdisciplinary knowledge that translated into his prose, and his unique expression.

Sirajuddin’s literary legacy did not amount to a plethora of books — the only two books published during his lifetime were ‘Samr Samir’, which earned him the National Literary Award in 1998, and Muhammad Mansha Yaad.

However, as Khalid Fateh Muhammad and Shahzad Nayyar revealed, he is hailed as singular in the Urdu literary world owing to his trademark diction; his verbose prose infused with pertinent factoids from wide-ranging disciplines such as history, philosophy, religion, science, linguistics et cetera.

His uncharacteristically vivid imagination and his own brand of philosophy which M. Ahmed Qazi described as “Marxism as it comes through mysticism”, also deserve a mention.

Hameed Shahid, a noted short-story writer in his own right, explicated the significance of Siraj’s works. “His use of unfamiliar words, themes, symbols and even characters is remarkable; his settings surreal. Owing to these qualities, he revealed a dimension of Urdu language that had never been seen before.”

Khalid Fateh Muhammad, an intellectual and a close friend to Sirajuddin, characterized him as foresighted, an unconventional writer, a perfectionist and an ardent lover of music.

“One whole chapter of his novel has been dedicated to the intricacies of ‘Raag Darbari’”, boasted Salim Haroon, a student and a protégé of Siraj from the Gujranwala literary scene.

Infusing his prose with a multitude of languages such as Persian, Punjabi, Arabic and English, Siraj actualised his genius by creatively employing narrative meta-structures.  Invoking the universe, its philosophical and scientific truths while locating his characters within the ever-complex cosmos, they fight to reveal these truths in their universal reality as they seek answers to individual crisis.

Speaking about Siraj’s philosophical and ideological proclivities, Shahzad Nayyar said, “He claimed to follow in the light of Averroes, not Ghazali”. He further explained that “His was a philosophy of hopelessness.

He held that humans were savage and vile; only if we take as a starting point his instinctive flaws, the dark mire we are stuck in, can we work towards casting a light that brightens our path along the stony progression of human existence”.

Regarding this purveyor of a markedly distinctive voice and consciousness, it is safe to say that a writer of such stature, philosophical clarity and unquestionable skill can never die; a truism which will hopefully see its actualization in Aslam Sirajuddin’s third upcoming publication.