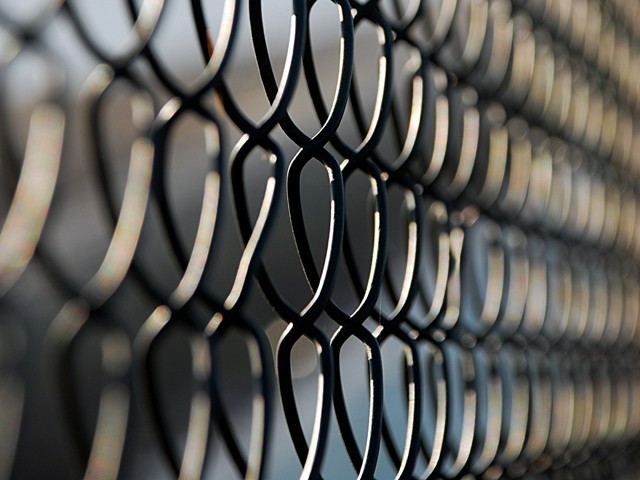 KARACHI: A suspect was killed during an alleged encounter with the police in Gulshan-e-Iqbal while the law enforcers claim to have arrested 29 suspects in separate raids in parts of the city on Tuesday.

Zulfiqar was killed while his accomplice, Sher Ali, was arrested in injured condition during a police encounter near Maskan Chowrangi. Officials said that police personnel on routine patrol saw the culprits snatch a motorcycle from a person at gunpoint. When the police asked them to surrender, they opened fire, which led to the encounter.

Separately, four suspects allegedly involved in cases of target killings of policemen and extortion were apprehended in Maripur. Their arrests were disclosed during a press conference by District West police chief DIG Javed Odho. Three suspects- Yasir Maqsood, Chaman and Aslam – were arrested during the first police encounter in Maripur. Maqsood, however, was captured in injured condition. DIG Odho said that during initial interrogations, the accused persons confessed to their involvement in five cases of target killings and other crime cases, including extortion. He said the fourth suspect, Mohammad Ali, was arrested in another raid in Maripur. He was involved in the target killings of at least three policemen in Maripur and Sher Shah.

Meanwhile, the Rangers claimed to have apprehended 24 suspects during targeted raids and snap-checking in various parts of the city.

Five people, including two policemen, were killed in the city on Tuesday. Police constable, 38-year-old Muhammad Boota, was shot dead in Ittehad Town by armed men on a motorcycle.

A second police officer, 48-year-old Ali Ahmed was also shot dead near Hassan Square. A 28-year-old man Rasheed Naveed was killed inside his photocopying shop in Gulshan-e-Iqbal. Seperately, 25-year-old Anas Shah, who worked at the Civic Centre, was shot dead near his residence in Azizabad due to personal enmity while 40-year-old Shahzan was killed in Macchar Colony. Two alleged gangsters were shot dead during an encounter with police and the Rangers in Lyari.