Endorsement: PPP to back government if it shoots down drones, says Malik

Endorsement: PPP to back government if it shoots down drones, says Malik 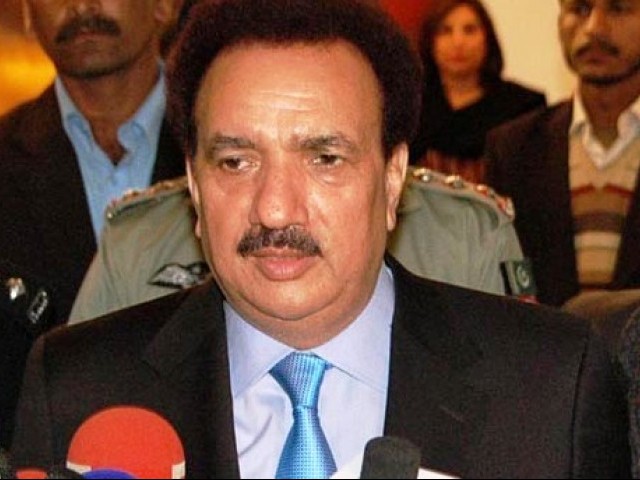 Former interior minister Rehman Malik has said Pakistan Peoples Party (PPP) will support the federal government if it strikes down the US drones entering Pakistani airspace.

Speaking to media at Karachi airport he said the PPP, during the APC, had supported the idea of Pakistan Muslim League-Nawaz government to negotiate with the Taliban, but this did not happen due to frequent drone attacks. “If the government is willing to take action against drones we will endorse this idea too,” he said.

Malik claimed that there was a conspiracy of creating disorder in the Muslim counties to weaken the Islamic bloc.

He said political and economic stability are not possible until all political forces shun their differences and join hands against terrorism and for prosperous and independent Pakistan.

The PPP leader while referring to insurgency in Balochistan said the PPP government negotiated with estranged Baloch leaders asking them to avoid demanding liberation of Balochistan and tried to provide them their genuine rights. “But some elements in the province are playing in the hands of anti-Pakistan elements,” he added.

Regarding PPP-MQM negotiations, he said that a six-member committee comprising leaders of both the parties has been formed to resolve the differences.

He avoided commenting whether MQM would join the government. When asked about Karachi law and order situation, he said the sale of un-registered SIMs is a major factor in carrying out terrorist activities.