‘Hundre­ds of cases take place everyd­ay but are not report­ed’.
By Our Correspondent
Published: November 24, 2013
Tweet Email 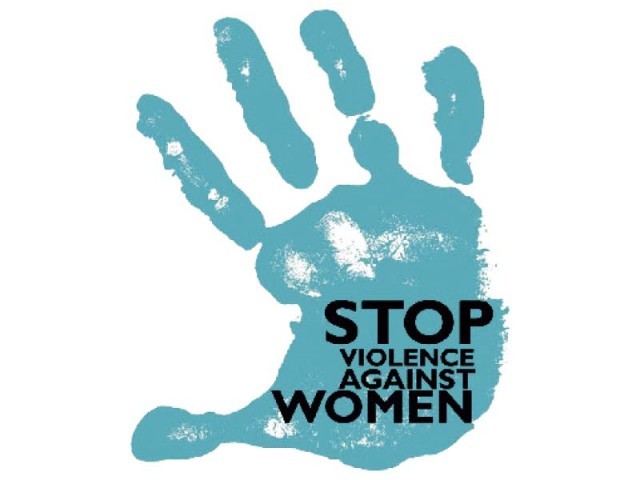 ‘Hundreds of cases take place everyday but are not reported’.

She was speaking at a press conference organised by the Cholistan Development Authority, Bahawalpur in connection with the International Campaign Against the Torture of Women starting from November 25.

She said violence against women had increased in Pakistan. “Illegal arrests, in-custody torture, physical and mental torture, sexual harassment, karokari, verbal abuse and early marriages are all forms of abuse women in Pakistan have to go through,” she said.

“Most unregistered cases of violence against women took place in Sindh where 605 cases were not registered and there is no information available on 316.”

“Hundreds of cases take place everyday but they are not reported…the government however has passed a law to protect the rights of women,” she said. The International Campaign against the Torture of Women, represented in 145 countries around the world, will go on till December 10.