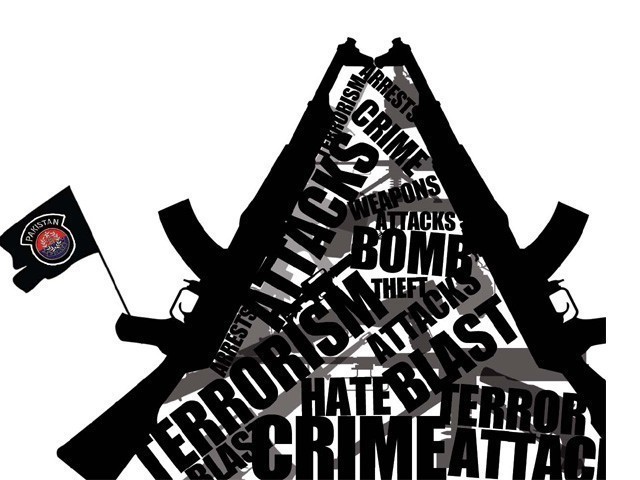 Speakers at a session of the Pakistan Visionary Forum held at TECH Society Club on Sunday said unemployment and unequal distribution of resources were promoting terrorism in the country.

Former federal finance minister Salman Shah was the chief guest of the session.

He said Pakistan should follow the example of Germany, England and China and privatise Pakistan Steel Mill, PIA, Railways in a transparent way.

Iftikharul Haq said terrorism had blocked foreign investment in Pakistan. He criticised the government for raising taxes. He said high-cost electricity producing projects were being preferred even though the options of low-cost energy production were available.

Shah said the Pakistani society was disintegrating. Shah said the government should focus on reducing unemployment.Shah said although Pakistan was a nuclear power state and had the sixth largest population in the world, its global competitiveness statistics were dismal. He said Pakistan had topped the perception of corruption index of Transparency International.