Drone strikes 'could end tomorrow' if Pakistan wants: US Congressman

Drone strikes 'could end tomorrow' if Pakistan wants: US Congressman 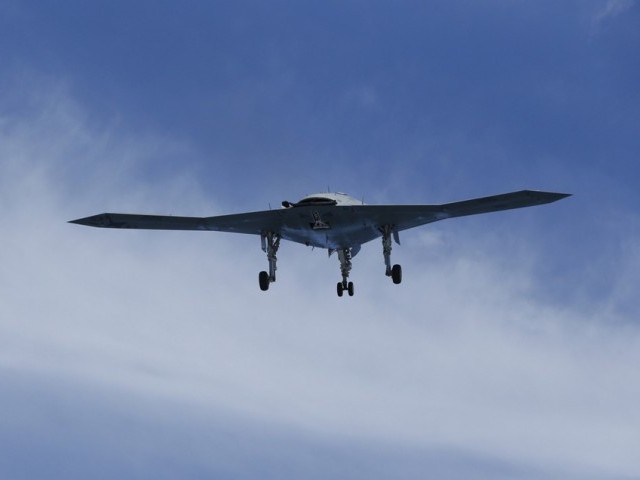 Grayson stated that such strikes cannot occur without Pakistan’s approval and they would stop if the Pakistani government stopped facilitating them. This claim runs contrary to Pakistan’s stance that drones attacks are conducted without the approval of Pakistani authorities.

Remarking on the strength of the Pakistan Air Force, Grayson said that “these strikes would not be possible if Pakistan did not facilitate them.”

He also stated that “the way to stop drone strikes is through dialogue, not threats.”

Using Iraq as an example, he said the war there ended after the Iraqi government had told US troops to leave their soil.

He added further that the end to drone attacks would come only if a similar situation developed in Pakistan.

After Prime Minister Nawaz Sharif’s trip to the United States, his main advisor, Sartaj Aziz had said that America had not made a formal announcement that drone strikes will stop but they will reduce by the end of this year. Grayson however said he saw no evidence that Obama’s administration had implied a reduction in drone strikes by the year’s end.

Grayson felt that the US should compensate the heirs of innocent victims of the drone attacks.