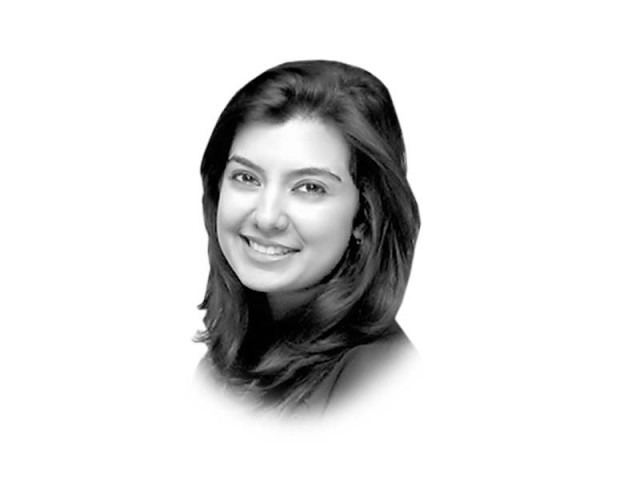 The Global Polio Eradication Initiative was launched in 1988 when the wild poliovirus (WPV) was endemic in close to 125 countries with more than 350,000 children paralysed annually. In 2013, polio remains endemic in three countries: Afghanistan, Pakistan and Nigeria, which so far have recorded 102 cases this year.

Polio is unique in that it is preventable but not curable. Effective vaccines prove that it can indeed be eradicated in our lifetimes. Through concerted efforts, WPV2 (wild poliovirus type 1) was eradicated in 1999. WPV1 cases remain widespread (causing one case in every 200 infections). While WPV3 cases are rare (one case in every 2,000 infections), they are much more hostile and difficult to identify. In Asia, the last WPV3 case was recorded from Khyber Agency, Fata, on April 18, 2012.

So far, 46 cases of WPV1 have been recorded in Pakistan with 34 cases in Fata, seven in Khyber-Pakhtunkhwa (K-P), two in Punjab and three in Sindh as compared with 50 cases recorded over the same time period last year. In 2006, the polio count for Pakistan stood at 28: no small feat for a country that was already battling a myriad of other crises. However, in 2012, Pakistan recorded 58 cases.

The Central Intelligence Agency’s strategy to hunt down Osama bin Laden under the guise of a vaccination campaign dealt a serious setback to polio eradication campaigns in Pakistan. Exacerbating this problem is the Taliban stance deeming the vaccination un-Islamic, a tool of sterilisation or simply a Western plot to kill children. A negative and suspicious public perception arising out of these compounding factors has been the single most harmful deterrent to the polio campaign. In spot campaigns in September 2013, 65,947 families refused the polio vaccine as compared to 45,112 in September 2012.

Fata, Peshawar, Gadap Town (Karachi) and Quetta remain the four major poliovirus reservoirs. The ban on polio campaigns in Waziristan since June 2012 has led to more than 200,000 missed children. The K-P government, already struggling with poor management, is unable to accord due attention to polio vaccination in Peshawar. Furthermore, the security threat to polio workers and the resulting low morale in the field severely hampers anti-polio efforts.

Exorbitant sums of money flowing into the country to stamp out polio hint at the global community’s desperate need to take ownership of eradicating the disease. Global health funding in Pakistan needs to be spent efficiently but more than that, a strong degree of accountability and transparency must be introduced in government administrations to address inadequacies and monitor funding down to the grassroots level.

Correcting the negative perception, reaching out to religious leaders to create awareness and involving the army in health efforts remain imperative. While these have already been conducted, with limited success, a cohesive and strong political will can yield tangible results if exercised correctly. If left unchecked, Pakistan’s story could be an unfortunate one that it simply cannot afford.

The other two girls who were shot with Malala