10-year-old among 6 found dead in Islamabad

10-year-old among 6 found dead in Islamabad 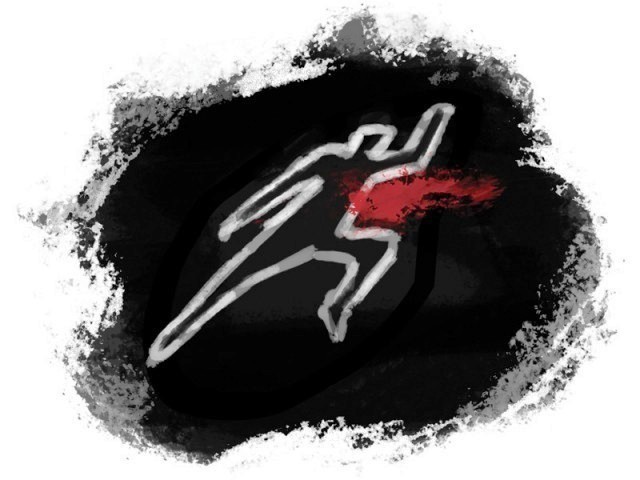 ISLAMABAD: A total of six bodies were found in two different areas of Islamabad on Monday, Express News reported.

Bodies of two people were found in bushes in the Lohi Bheer Police Foundation area of Islamabad.

According to the police the bodies were taken to a local hospital.

The Computerised National Identity Cards (CNICs) of the deceased revealed that the two were husband and wife.

Another four bodies were found in the vicinity of Sahala police station in Islamabad.

A 10-year-old child, a woman aged between 23 to 24 and two men in their mid-thirties were among the deceased whose bodies were found with their hands tied.

Police shifted the dead bodies in Pakistan Institute of Medical Sciences (PIMS) and it was revealed after initial post mortem report that they were strangulated, according to AFP.

According to initial reports, their bodies were dumped near Sahala police station but they had been murdered at a different location.

MERS-CoV: Returning pilgrims could be exposed to virus