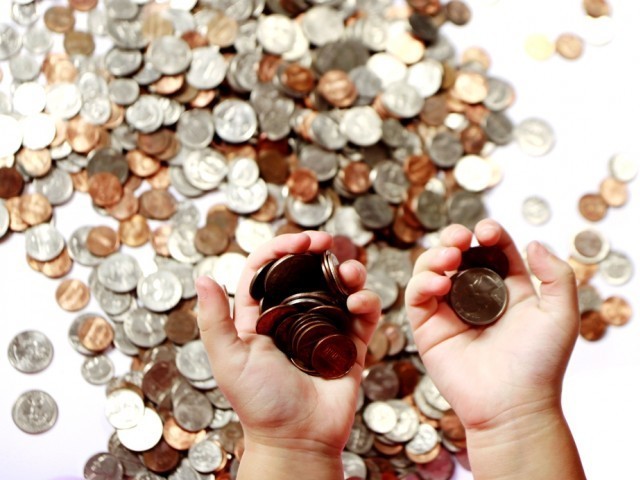 LAHORE: The federal government has decided to provide Rs1.23 billion to the Punjab Workers Welfare Board (PWWB).

Minister for Labour and Human Resources Raja Ashfaq Sarwar said on Sunday, said Finance Minister Ishaq Dar had granted approval. Sarwar said the finance minister had that directed be provided from the Federal Workers Welfare Board.

He said lack of funds was a hurdle in completion of several welfare programmes for labourers and their families.

Sarwar said Rs107.5million would be spent on scholarships; Rs276million for marriage grants; Rs337 million for death grants, Rs144 million for promotion of education in Worker Welfare Schools and Rs300 million for completion of development schemes to improve the living standards of labourers and their families.

Rs200 million development funds have been allocated for minorities.

A senior official of the Department of Human Rights and Minority Affairs on Sunday told APP that the MPAs had been asked to submit a list of proposed schemes to the offices of district coordination officers so that funds could be released after formal approval.

He said that efforts were being made to provide funds and initiate welfare schemes for minorities.

He said that the department had taken a number of initiatives to promote interfaith harmony and the culture of moderation, tolerance and forgiveness in the society with the cooperation of minority groups and civil society activists. He said promoting interfaith harmony was the government’s priority.