Renewed appeal: LoC must not be violated says India

Renewed appeal: LoC must not be violated says India 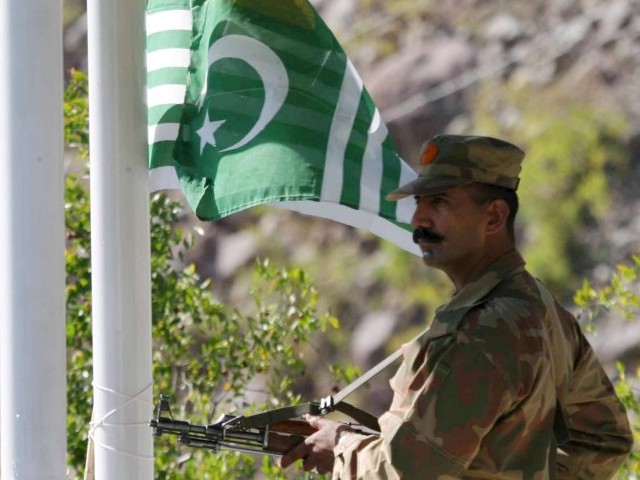 We have repeatedly emphasised that maintenance of sanctity of LoC is of primary importance. PHOTO: FILE

Alarmed by the nature of intrusion into the Keran sector of J&K, India on Monday asked Pakistan to maintain the ‘sanctity of the Line of Control’ (LoC) if it wanted an upswing in bilateral ties.

“We have repeatedly emphasised that the maintenance of sanctity of LoC is of primary importance. Even at the last meeting between Prime Minister Manmohan Singh and Pakistan PM Nawaz Sharif, this issue was re- emphasised,” said the external affairs ministry spokesperson, according to The Times of India.

Asked when will the DGMOs of India and Pakistan meet to lessen tensions along the currently-volatile LoC he said the two generals talk to each other on the hotline every Tuesday and the outcome would depend on their telephonic conversation.