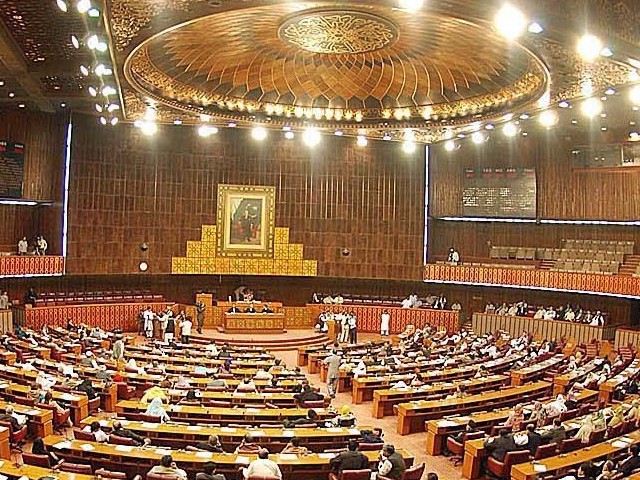 The delay in the functioning of National Assembly standing committees which on earlier count was a matter of days is now prolonging into months.

The government got the standing committees of the lower house elected in August as the opposition proposed names of its members for inclusion in the elected parliamentary panels but there is no announcement, till date, when the committees will commence working.

The government had earlier missed the deadline in electing the standing committees and finally 34 panels were elected on August 21 after six weeks of delay. After the election, it was government’s prerogative to convene meetings of the committees so that members could elect their chairpersons.

Till date, the government has neither made any such announcement nor asked the NA secretariat to convene committee meetings.

“We have been demanding the completion of the process with election of chairpersons but leader of the opposition and government are acting slow,” Secretary Information Pakistan Tahreek-e-Insaf (PTI) Dr Shireen Mazari said while talking to The Express Tribune here on Monday.

Leader of the opposition in the National Assembly Syed Khursheed Shah, however, was not available for comment.

“The opposition is perhaps not pushing the government over the issue hard enough due to which the government was not showing any sense of urgency,” a Pakistan Muslim League-Nawaz (PML-N) member told The Express Tribune.

Muttahida Qaumi Movement (MQM) in the lower house is also waiting for the government to do the needful at the earliest.

“We have taken up the issue with Finance Minister Ishaq Dar and other members of PML-N but fail to understand the reason for this undue delay,” said Dr Khalid Maqbool Siddiqui while talking to The Express Tribune.

Siddiqui also said that MQM’s parliamentary leader Dr Farooq Sattar is likely to take up the issue, once again, with the government in the next few days.

The absence of functional standing committees is the reason that the government could not pass any bill, since the House came into existence, except for the Finance Bill 2013.