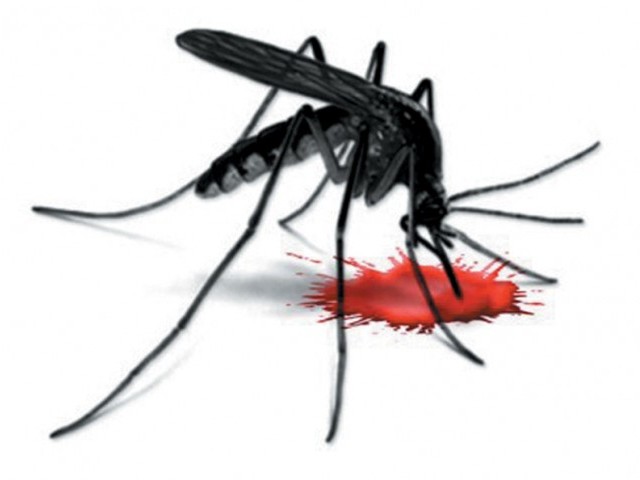 According to unofficial records the death toll from dengue fever has now reached 33. PHOTO: FILE

The official death toll from dengue reached 19 on Sunday after another patient died at the Saidu Teaching Hospital (STH) in Swat.

According to STH Spokesperson Dr Wasil Khan, 22-year-old Anwar Ali, a resident of Rahimabad, was being treated in the intensive care unit (ICU) of the hospital.

“The count of admitted patients has reached 3,018 after 85 new patients infected with dengue fever were admitted,” he said.

The total count of cured and discharged patients reached 2,688 in STH.

“Presently, 195 males and 70 females infected with dengue are hospitalised, including nine children. Around 33 out of 265 patients are suffering from complications while 28 among them are in the ICU, including 23 males and five females,” he added.

According to unofficial records the death toll from dengue fever has now reached 33. The district health office claims the total number of patients identified to have dengue has crossed 5,800.