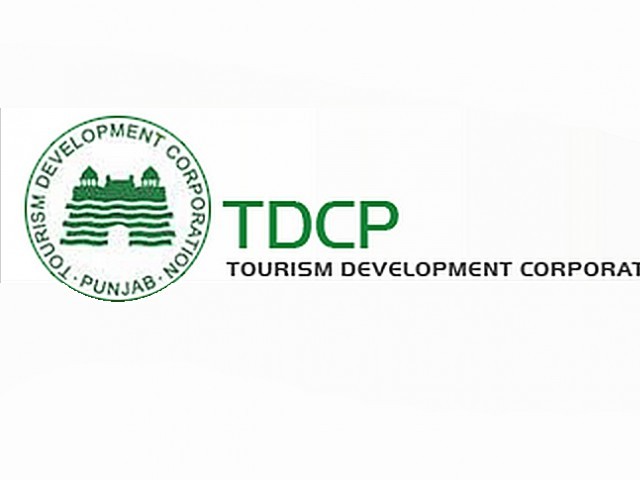 The open roof bus service in Lahore, if approved, would take tourists from the Mall to historical landmarks in the city.

The Tourism Development Corporation of Punjab (TDCP) plans to develop 13 recreational facilities in the south Punjab and start an open-roof bus service for tourists in Lahore, TDCP Managing Director Habibur Rahman Gilani said on Friday. He said the proposals had been sent to the Punjab government for final approval.

Gilani said that the feasibility report for a chairlift at Fort Munro hill station had been completed. Work on the project would begin as soon as the funds were released.

He said other projects included establishment of a water resort along River Chenab near Muzaffargarh, a resort along the River Indus in Dera Ghazi Khan, a stop-over at the Dada Fort near Girdo Mor (a few kilometers from Fort Munro), construction of a guest house in Kot Mithan Sharif, construction of tourist huts and a restaurant and starting of boat safari at Head Sidhnai, development of the Lal Sohanra National Park in Bahawalpur and construction of a TDCP resort in Fort Munro.

He said the construction of a TDCP office in Multan near Qasim Fort was also proposed.

He said the open roof bus service in Lahore, if approved, would take tourists from The Mall to historical landmarks in the city.