Of partic­ularly grave concer­n is the rise in the number of report­ed rapes of childr­en.
By Editorial
Published: September 21, 2013
Tweet Email 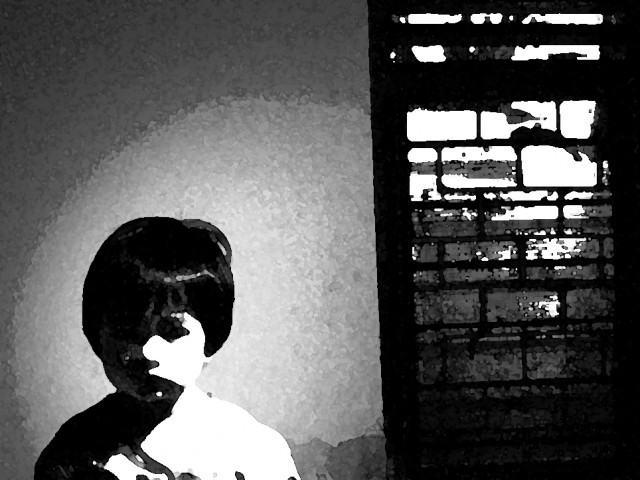 Clearly, greater awareness is needed in terms of how to keep a closer watch on children. PHOTO: FILE

Rape has risen up the national news agenda, though whether the rise will lead to a change in the attitudes that underpin the desire to commit rape is doubtful at best. Not only has rape risen in terms of public awareness, it has risen in terms of the numbers of rapes reported nationally, though there are some wide disparities in the figures. It is not possible to say whether the rise in numbers can be attributed to a rise in the number of incidents reported, or the overall incidence of rape, but it is possible that Pakistan is entering what is described as a ‘climate of disclosure’ in respect of rape and of sexual offences more generally. Such a shift in levels of reporting would indicate that there is a greater willingness to report rape, but this is not matched by a rise in the number of successful prosecutions, which remain abysmally low.

Since 2011 over 600 cases of rape were registered with the human rights cell of the law, justice and human rights ministry, but the number of reported cases exceeded 3,200 with the majority of victims being in their teens. The disparity in the numbers between the provinces is illuminating. Six cases were reported in Balochistan, nine in Islamabad, eighteen in Sindh and not a single case in Khyber-Pakhtunkhwa. Set against this there were over 460 registered cases in Punjab, a number difficult to reconcile with the low reporting from other provinces. Dr Fouzia Saeed commenting on the figures observed that ‘people are more tired now and they want to report their cases’ — which would support the growth of a climate of disclosure, but for real change to occur the attitudes of the courts, the police and wider society need to change.

An indicator that there may be a shift in entrenched attitudes to rape has come with a change in position by the Council of Islamic Ideology. For many years they have resisted the admission of DNA evidence in rape cases, despite this being the accepted international norm in determining the identity of the rapist in many instances. The Council’s position had been that a DNA test could only be admitted as primary evidence if the accused had denied the charges and if four witnesses were prepared to give evidence of the crime. The new position is that it is entirely up to the judiciary to decide the admissibility of DNA evidence in a rape trial. Although the CII is an advisory rather than a statutory body, its views are widely regarded and this lean towards global standards will be welcomed by many in civil society. It is now for federal and provincial law-enforcement agencies to bring their forensic services into the modern world in order to raise evidential standards and achieve a higher ratio of convictions.

Of particularly grave concern is the rise in the number of reported rapes of children. Two children have been raped in the last month in Lahore, and another two rapes of boys are now reported from Faisalabad and Sadiqabad. In one of these cases, a school principal is the main accused and again this is by no means unusual. Teachers and school principals are trusted. They act in loco-parentis and the public expect the highest standards of care for their children. Perhaps inevitably schools attract predatory paedophiles and it is up to those employing teachers and principals to exercise the greatest caution in terms of background checks before appointing new staff. Sadly, barely a day goes by without the rape of a child being reported from somewhere in the country. Clearly, greater awareness is needed in terms of how to keep a closer watch on children. Rape is an appalling crime and women and girls are usually the victim. Most victims go on to be survivors, most rapists get away with their crimes and wider society invariably supports the wrong side of the rape equation, and changing attitudes is a lot harder than changing the law.