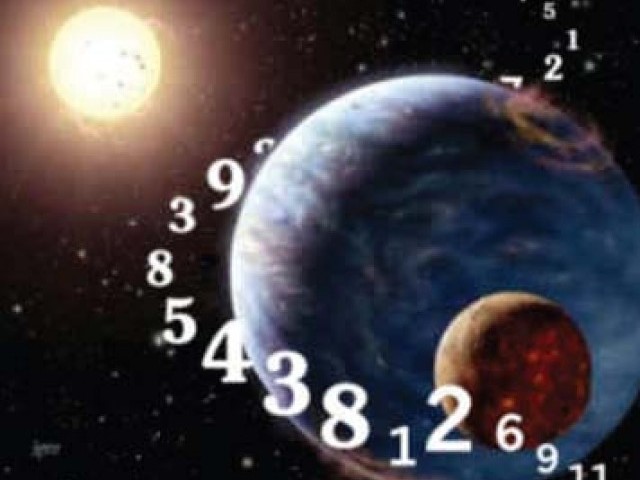 KARACHI: While many rubbish the superstition behind the unique combination 10-10-10, some numerologists have said the day holds significance for dictators and bureaucrats. “The sum of 10-10-2010 is five which is the number of the sun, the most dominating star,” explains astrologer Ishaq Noor. “It is the planet of bureaucrats so this day is lucky for them.”

In numerology, the sum of 10-10-10 is 3 which is a sacred number that signifies a complete cycle of existence of a man: birth, life and death, he adds.

Regardless of what numerologists believe, many attach a deeper meaning to it because one can only experience this moment once in 101 years and plan their weddings and other special events on such dates. Noor adds that 10 is also regarded as the ‘most perfect’ of all numbers because it contains the unit 1, which is what he describes as ‘the creator’ in the world of astrology and the zero, which depicts nothing but is yet a powerful number which brings profound change and completes the totality of life, hinting at the circle of life. “While their partnership is healthy, the two extremes can create a negative effect, so we should also keep our fingers crossed,” he cautions.

Humayun Mehbub, an astrologer in Karachi, rebuffs such myths, adding that it is a desperate attempt by people to ‘create history’ and attach their feelings and commitments to it, hoping that their happiness will multiply in a tri-fold. “I’ve had people asking me if there would be a special time today when they should make a wish so it goes out to the universe thrice.

They think this powerful date will actually change their lives for the better and that anything negative they say or do may come back to haunt them in time.”

Needless to say, Mehbub did not entertain such calls.

Some admit that they go overboard with the superstition, but add that they believe in the power of number 10. “If the number 10 wasn’t that important, why would the hands of a clock or wrist watches be positioned at 10:10 in advertisements? They say it resembles a smile and encourages the consumer to buy it, but I really think there’s more to it than that,” remarks a business student Saira Zuberi.

On a lighter note Noor adds: “We usually believe in odd numbers and consider them ‘holy’ but there is a reason God gave us 10 fingers and 10 toes,” he laughs. “10 is the symbol of perfection. Of completion.”

Govt to put 224 state gifts up for sale