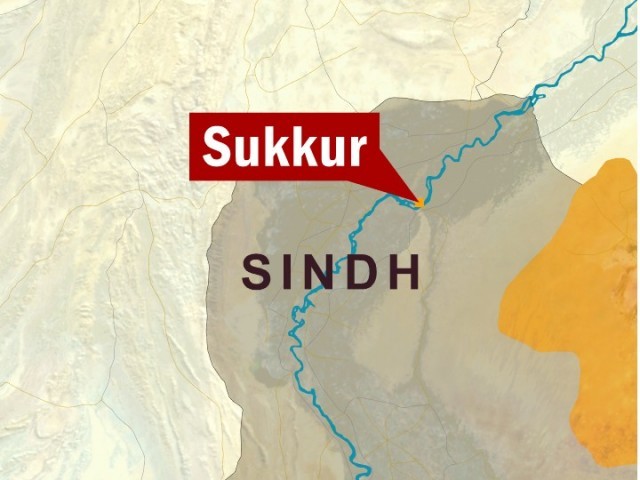 At least two people were killed and three more were injured in exchange of fire between villagers and bandits in the katcha area near Pano Aqil early morning Sunday.

A group of armed bandits raided the katcha area and attempted to steal buffaloes. The villagers resisted the attempt and in the ensuing exchange of fire, a villager Sher Mohammad alias Shero Mahar, and a bandit, Abdul Rauf Misrani Jatoi, were killed.

Three villagers also sustained serious injuries. The bandits fled the scene, leaving behind the body of their accomplice. Police shifted the bodies of the deceased and the injured to the taluka hospital, Pano Aqil. The body of Shero Mahar was handed over to the family after postmortem.