Invisible Pakistanis: Neither here nor there

Burmese Muslims who migrated to the country decades ago are still not recognised as Pakistanis. 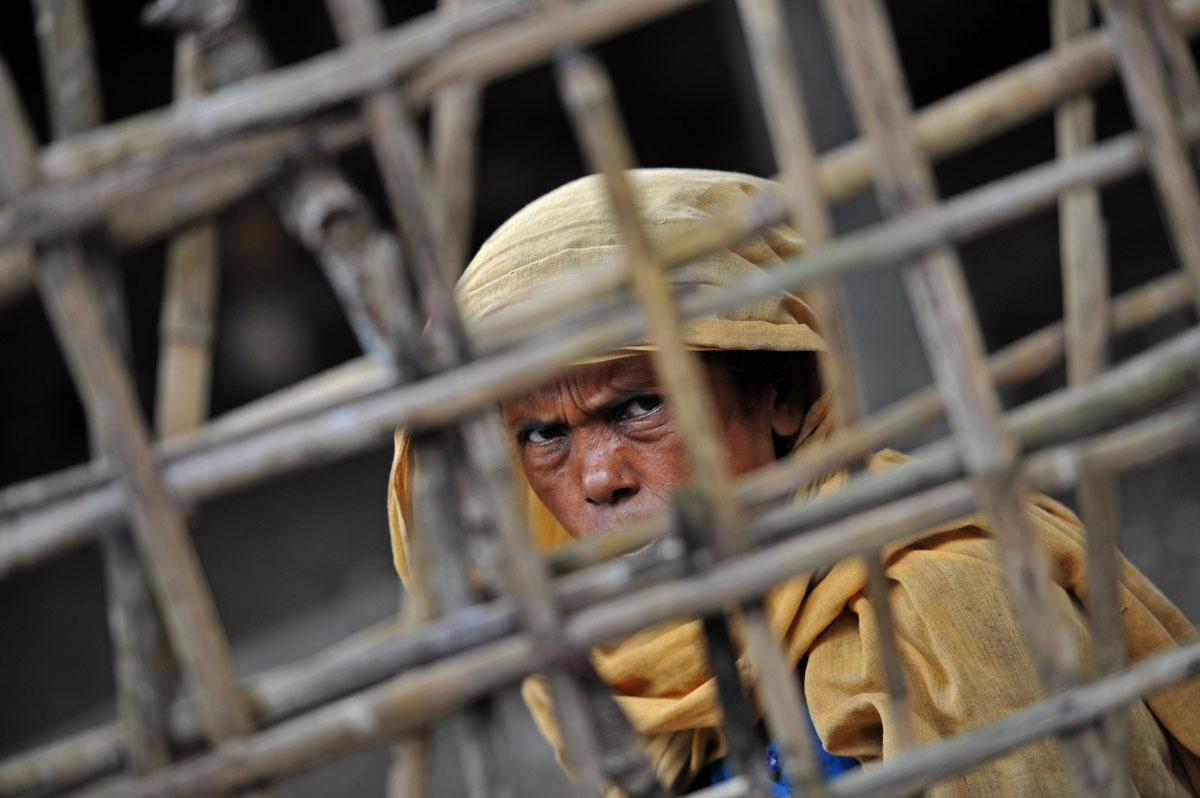 “I’ve been in this country for over 30 years,” says Muhammad* quietly, speaking with the articulate poise of a man schooled at a convent in Rangoon, Myanmar. “And yet, I am still not a Pakistani citizen.”

Muhammad is not alone. Following the year 1962, Pakistan’s sprawling urban centres were freshly peopled by throngs of Muslim families from urban Myanmar, on the run from discriminatory communist reforms in their home country.

Five decades later, these migrants stay on as unregistered citizens – they are neither Pakistani, nor Burmese.

Out with the Muslims

Migrants relate that their properties were held, factories seized and that they were disadvantaged in universities and the job market.

“My father was a rich and famous marble trader in Burma,” relates Shirley, 50, who insists on keeping the Christian name she had at the Rangoon convent school she attended. “His offices and factories were seized by the military. Discrimination was seeping in, even before Ne Win.”

And yet, in many ways, the move to Pakistan for many Muslim Burmese proved to be a case of falling out of the frying pan and diving head-first into the fire.

Most who landed in Pakistan belonged to Muslim trading families, and they eyed the growing economy of the fledgling Islamic state in the West as consisting of their ‘Muslim brothers.’

“But the ‘Muslim brothers’ thought we were Burmese Buddhists pretending to be Muslims,” says Muhammad, who migrated to Karachi from Thingankyung, a city in the suburbs of Rangoon.

“Our food was different. We cooked seafood like crabs, shrimps and lobsters. In the 1960s, Pakistanis thought these were insects that smelled nasty when cooked. They did not know that crab soup and Burmese Khao Suay would go on to be the most sought after delicacies in 2013!”

Moreover, difficulty of conversing in Urdu did little to help Muslim migrants from Burma.

“We were at ease with English and the Burmese language, but naturally spoke Urdu like a Chinese or Japanese would,” says Shirley. “Because of our [poor] Urdu, our food and our liberal values, many in Karachi thought we weren’t Muslims at all.”

Where are the laws?

According to Muhammad, there is a great dearth of assimilation laws in Pakistan. Migrants like him pay a great price for being missing from Pakistan’s databases – they have no identity cards, no passports, no valid academic degrees. Travelling, seeking jobs, housing, driver’s licenses and enrolling at local universities has been a challenge for decades.

“Unlike what happens in a country like Canada, Burmese Muslims in Pakistan cannot become naturalised citizens since there are no laws of the like,” Muhammad states.

However, Director General Immigrations and Passports Jalal Sikandar says nationality laws vary from country to country, depending on specific conditions.

“Of course, Canada has room for more people. Therefore, the procedure to obtain nationality is much easier,” explains Sikandar. “In Pakistan, we do have laws, but they are more tedious as we can’t have too many Pakistani nationals.”

A Burmese migrant, he says, can attain nationality if he/she marries a Pakistani.

According to Pakistan’s Naturalisation Act of 1926, it is possible for political asylum-seekers who spend up to five years in Pakistan, to win the ‘naturalised citizen’ status. The status, according to interior ministry spokesperson Omer Hameed Khan, allows them to procure identity cards, licenses and passports.

What, then, keeps many Burmese Muslims from leading a normal life?

“Once conditions under the Act are met, the Certificate of Naturalisation has to be sanctioned by intelligence agency officials before any other documentation proceeds,” says Khan. “They are extra-careful in case of Burmese migrants. The community is notorious for crime.”

Salwa*, a primary school teacher, expands upon another grievance faced by Burmese settlers.

Academic certificates received from Burmese institutes are not recognised in Pakistan, which makes it difficult to take up jobs, especially in specialised fields.

“As [our] certificates are written in the Burmese script, no one in Pakistani government offices can read them,” says Salwa.

However, the Higher Education Commission (HEC) of Pakistan says degrees received from Myanmar are recognised.

“I have confirmed this from relevant officers,” states Murtaza Noor, a spokesman for the HEC, confidently. “As per the current law, the commission can prepare equivalence certificates for graduates of institutes in Myanmar.”

In this vein, Salwa does admit that upon migration, educated Burmese Muslims were quickly assimilated into the growing urban workforce, despite not having ‘legal’ degrees.

“I’m not talking about the Rohingya community, who are different. I’m talking about us, the educated, liberal Muslims of urban Burma,” she says. “When my family migrated to Karachi, Pakistan’s booming economy had a lot of room for women who were willing to work and spoke good English, legal certificates or not.” 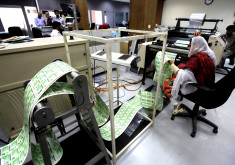 I appreciate for focusing the real situation of Rohingya community whose are facing a limbo situation in Asian neighbor countries.It is a question of justice and equality as a human being which the Rohingya community has lost after getting independent of Burma from England.Still , the Rohingyas are seeking peace and a peaceful place where they can live by equal rights on this earth.Unfortunately, the powerful nation has misused the power against the powerless and defenseless community.The misbehavior, misusing and mistreatment can't forget easily by historically any where.The Muslim Ummah should not lose the brotherhood and sisterhood then we will become united force and powerful the same time otherwise one day we will not find each other in needy time or in bad situation.May Allah give us the right path to understand and support each other in the future. M.Hussain Azmi Frankfurt-Germany

It is a very well written article.All of this is not surprising to know as unfortunately even the 'visible Pakistanis', the religious minorities, who have lived in this part of the world for centuries, are deprived of their basic rights in Pakistan.

Degrees are not recognised unlike what the HEC bhaiyya says. By the way extremely well-written article!