After hours of rescue work, the dog was safely brough­t back on land using a net.
By Web Desk
Published: August 15, 2013
Tweet Email 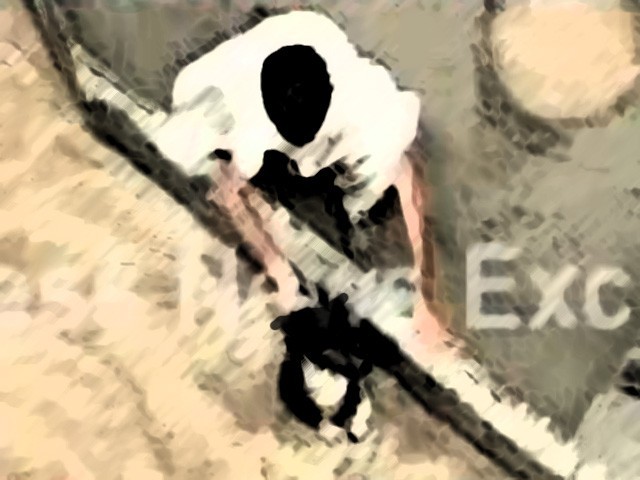 The dog battled against the current for hours.

SUKKUR: The recent monsoon rains and heavy flooding in Pakistan have left dozens dead and thousands homeless, but one lucky pooch in Sukkur survived drowning on Thursday, thanks to the heroic efforts of local authorities.

In a rare show of compassion and efficiency, a drowning dog was rescued by Department of Irrigation officials when it was spotted battling the strong currents at gate number three of the Sukkur Barage, Express News reported on Thursday.

The dog was seen to be putting up a fight for his survival, and soon a large crowd gathered near the barrage’s gate. At this point, workers from the Irrigation Department risked their lives to get to the water’s edge and begin rescue efforts.

After hours of rescue work, the dog was safely brought back on land using a net.