Player­s to compet­e in variou­s events across the city.
By Natasha Raheel
Published: August 13, 2013
Tweet Email 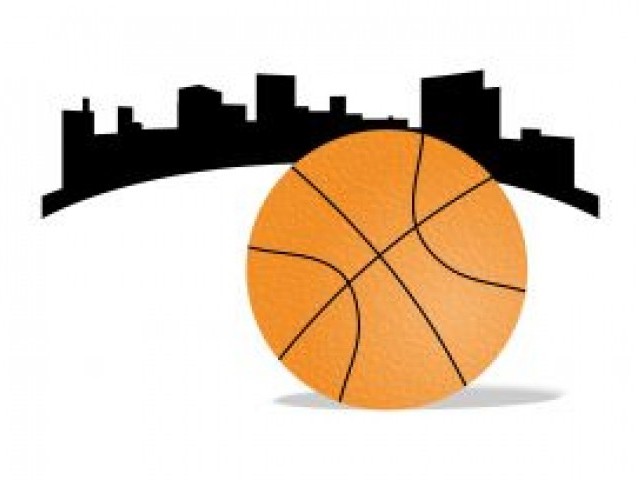 This year, sports persons will celebrate Independence Day with adrenaline – with rush, fervour and intense competition. Today, in Karachi alone, there are at least six competitions underway.

“Independence day events are a great way to not only celebrate but also skim new talent,” says Mudassar Arain, secretary of the Pakistan Netball Federation. “We are holding these events all over the country. Although these are just one-day events, it is a good talent hunt for us. These competitions do pull in the crowd and also provide entertainment for many people.”

The Sindh Arm-Wrestling Association Secretary Kashif Farooqi said that they have been successful in promoting the sport through the tournaments on Independence Day.

“For the last two years, we have held events on August 14. These national holidays help us get players from colleges. This time around, too, we have many athletes who will be representing their institutions,” said Farooqi.

“Most players study in government colleges and universities and this is a good way for them to celebrate August 14, as well. We get to promote the sport at the grassroots level.”

Farooqi added that this is also an opportunity for national players to practice for the World Arm-Wrestling Championship that will take place in Poland next month.

In this vein, Sports Awareness Program’s Qudsia Raja also believes that the Independence Day events for football and basketball this year at Bahria College are a good idea. These will not only help promote the sports but also make August 14 more than just another holiday.