Significance of the female jirga

Significance of the female jirga 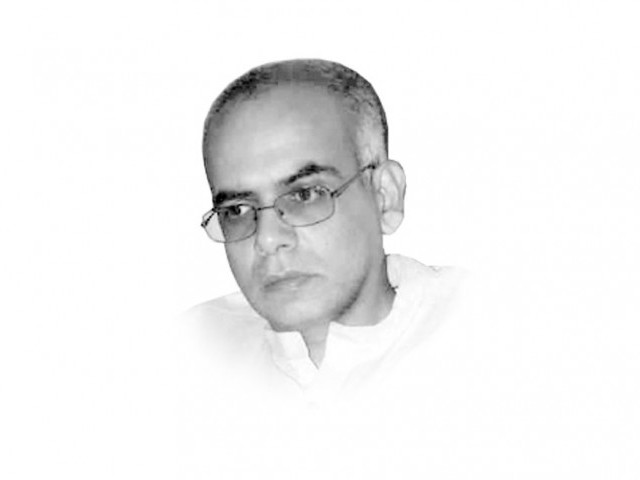 The writer is a development consultant and a PhD student at the University of Melbourne syed.ali@tribune.com.pk

It is intriguing to notice how a group of women have come together in Swat, of all places, to form a female jirga to improve access to justice. Swat is the same place where the Taliban shot and wounded Malala Yousufzai and where the government had to launch an all-out military offensive to restore its writ back in 2009.

Dissatisfaction with the mainstream justice system is rife across the country, not just in Swat, and its redress remains pending despite the newfound judicial activism in the country. Justice is often denied to the marginalised, as they often face an uphill task of getting the police to accurately register the travesties against them, and to then engage in litigation, which is both expensive and long delayed. Thus, our masses concede to informal arbitration mechanisms to deal with a range of minor, as well as more serious conflicts.

However, while jirgas and panchayats are considered important traditional systems of restorative justice, which are supposed to be relatively egalitarian and representative, they are primarily concerned with the preservation of the tribal and kinship systems, and their implicit hierarchies. Jirgas, for instance, primarily comprise males, who have influence in society, whose decisions tend to reinforce biases against the poor and vulnerable. In particular, jirgas commonly discriminate against women, who are often traded away to absolve men’s crimes.

It was within this broader context that Khwaindo Tolana (Sister’s Group) was formed, aiming to counter the usual misogynistic decisions, which are often handed down by jirgas. It is a 25-member all-female jirga, emerging out of a women’s empowerment programme in the area. Khwaindo Tolana began focusing on minor disputes amongst women within the surrounding communities when a particularly gruesome case of domestic violence, in which a 16-year-old girl died of acid burns inflicted by her husband, was brought to its attention. The victim’s poverty-stricken parents got no justice despite the formulation of the Acid Control and Acid Crime Prevention Bill. Instead, the local male jirga advised them to marry their son to one of the offender’s sisters by way of recompense. The dead girl’s mother refused this offer and approached the Khwaindo Tolana in Saidu Sharif. The female jirga organised protests demanding legal action against the perpetrator, they helped the aggrieved family get a lawyer and their pressure compelled the police to file a case, but the perpetrator has now gone on the run.

There are those who argue that a parallel jirga system makes dispensation of justice more chaotic. However, the fact remains that the Pakistani state and its core institutions, including the judiciary, are not yet effectively able to reach out to the masses. In fact, the state itself has often used tribal jirgas to negotiate peace settlements. While the need for an effective formal justice system remains vital, for now, jirgas could certainly do with a revision of their existing approach towards women. Khwaindo Tolana initially tried to join the main Swat Qaumi Aman Jirga, but was rebuked. Male members of the Swat Qaumi Aman Jirga are reported to remain dismissive of the women’s subsequent efforts and think an all-female jirga’s influence will remain limited as it has no real leverage to have its decisions enforced.

Khwaindo Tolana, however, aims to work in coordination with the government, especially when more serious issues arise, as it did in the case of the acid attack issue. This is a wise move. Instead of using jirgas to resolve challenges to the writ of the state only (as it has been doing in the tribal areas), the government should also pay attention to facilitating more innovative efforts of the female jirga initiative, which could be replicated in other areas, where the conventionally patriarchal jirgas still hold sway.