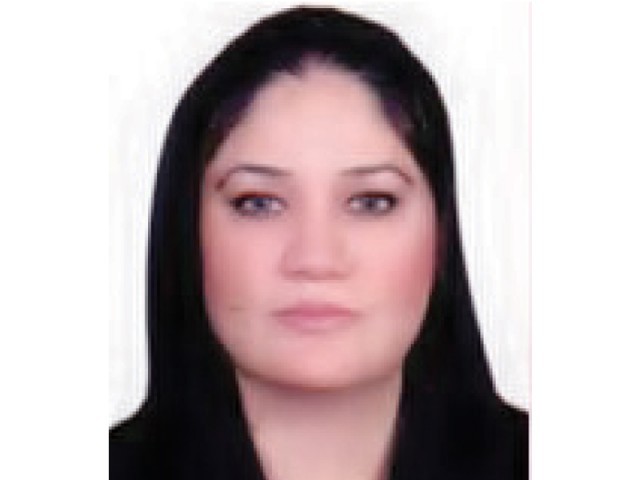 As a fresh saga unfolds on the issue of fake degrees, the Supreme Court on Thursday declared the notification of Samina Khawar Hayat as Punjab Assembly member invalid for having attached a forged educational degree with her nomination papers.

“It is clear and obvious that Samina Khawar did not possess the qualification as set forth in Article 62(1)(f) of the Constitution of the Islamic Republic of Pakistan, 1973, to contest the elections or to be member of the provincial assembly. Consequently, the notification declaring Samina Khawar Hayat as a returned candidate for the reserved seat for the women in the Provincial Assembly of the Punjab being invalid is hereby set aside.

Earlier, the decision on Hayat’s degree had been reserved by a three-judge SC bench headed by Chief Justice Iftikhar Muhammad Chaudhry in June, after the court took notice of a news item claiming that Hayat, a PML-Q reserved seat MPA, had a forged degree.

Hayat, who had been elected in 2008, apparently had a separate degree of BBA from Riphah International University Islamabad, appended with her nomination papers.

On verification, the degree was found to be fake and the ECP was informed accordingly by the Higher Education Commission (HEC). When summoned by the ECP, Hayat pleaded that “I shocked to see that the degree which was appended with my documents did not belong to me.” She argued that she had graduated from PIMSAT in the year 2006 with a BBA degree of Bachelor of Business Administration.

Following her plea, through a 3-2 majority decision on March 14 2012, the ECP held that Samina Khawar Hayat had not made a false declaration.

However, the SC in its verdict noted that there were many other instances of fake degrees and in most cases members of parliament had taken the stance that they had not attached fake degrees with their nomination papers, instead their adversaries had changed their degrees with the help of the colluding returning officers.

The bench disagreed with the plea that someone had replaced degrees appended with nomination papers and in line with its earlier decisions.